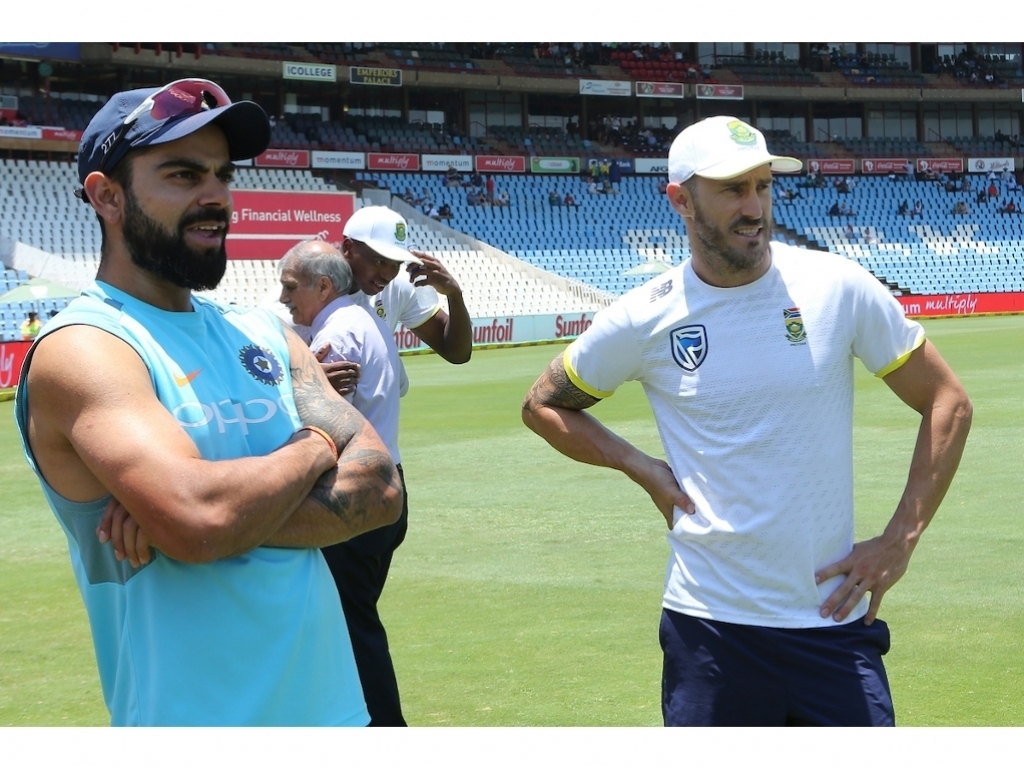 For the second Test in a row India skipper Virat Kohli was left to rue what might have been had his team been more clinical.

India went down by 135 runs against South Africa but were in the game right up until day five though some will feel Kohli’s dismissal on day four was when the match was lost.

A hallmark of the India innings was that sloppy dismissals allowed the Proteas back into the match with three run outs and a number of loose shots seeing India fall behind their hosts.

Hardik Pandya was run out in sloppy circumstances in the first innings when he failed to ground his bat as he approached the crease and Cheteshwar Pujara was found short of his ground attempting a foolish third run early on day five to see India’s hopes vanish.

Since the start of 2010, India have played eight series outside Asia excluding the West Indies, and haven't won any of them

Speaking after the loss Kohli said: “You can accept defeat but not the way we played, the way we let the advantage slip out of our hand, that is not acceptable from a team’s point of view.

“So many soft dismissals in one match hurt a lot. Because you work so hard, you prepare for a match, you get into good situations, shift the game towards you, and then the momentum shifts because of these mistakes.

“That feels very bad as a team. Individuals have to sit and reflect on these things themselves.

“They do it, I am not saying they don’t reflect on it, but we have repeated these mistakes in both matches. There have been many soft dismissals, which as a team, are not acceptable.”

Kohli lashed out at his team’s inability to form partnerships, evidenced in their first innings where his 153 was played largely as a solo effort.

The skipper added: “Partnerships of 60s and 70s are not good enough to win Test matches. We’ve seen that in the past as well and we’ve identified that.

“You know you need guys to put their heads down when the partnerships have gone to 60 and 70 and try to make it into 100 or 150 to give the team the best chance of winning a Test match or being in a solid position.

“Similarly, when you are batting as well, you want to make big 100s and not get out so that the team can benefit from that. So it’s the same mindset that you take into partnerships as well.”

South Africa hold an unassailable 2-0 lead in the three match series which concludes at the Wanderers in Johannesburg.