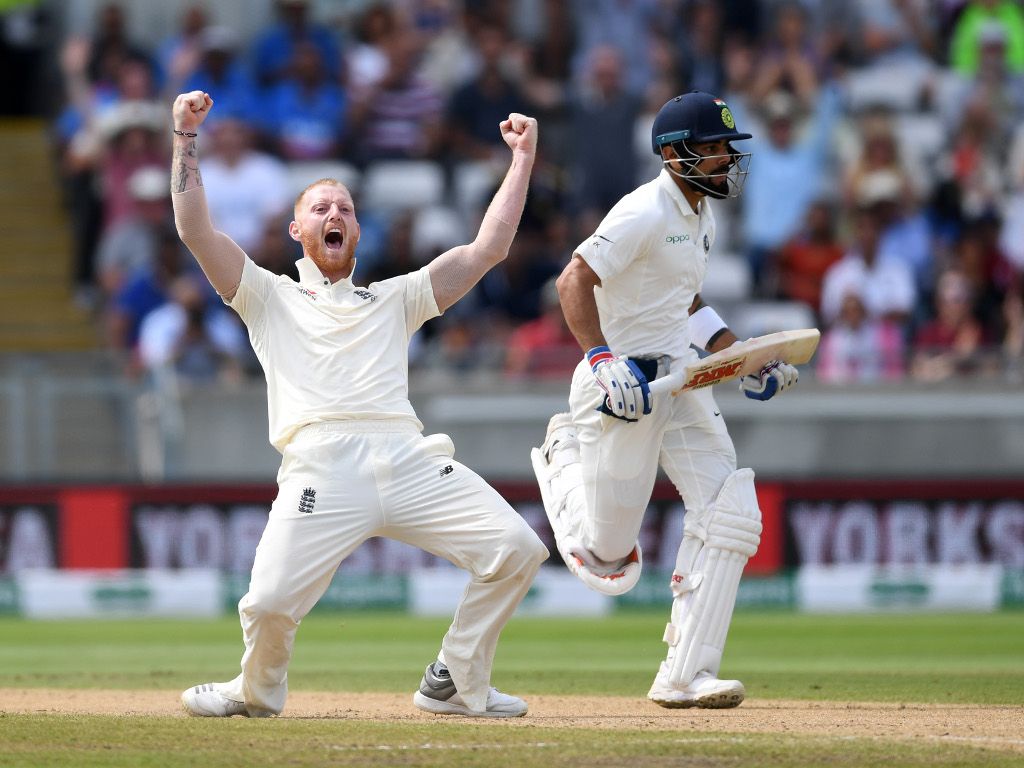 England won at Lord’s, Edgbaston, Southampton and The Oval, but lost at Trent Bridge. The series outcome earned fifth position in the International Cricket Council’s rankings for Test teams, while India remain at the top.

“Definitely there will be things we will sit down and think about that could be taken as opportunities,” said Kohli.

“I know we have missed quite a few. But we have no regrets in terms of the way we have played. Obviously when both teams are going for wins, you are going to have results that look like that. England play fearlessly as well. We decide to play fearless as well. You will hardly have draws in this kind of series.

“That’s exactly what the scoreline shows. Not saying it is not a fair scoreline. They played better cricket than us, they deserve to win. But it does not mean that we have been outplayed every game. Barring Lord’s. We have been competitive in every game. People watching and people understanding the game know that.

“We can take a lot of heart from that but at the same time we need to learn from things we didn’t do right and apply them the next time we step on the field.”

The Indians threatened to win on Tuesday, but ultimately fell 118 runs short, despite superb centuries from Lokesh Rahul and wicketkeeper-batsman Rishabh Pant. The former relished a 10th Test century and the latter a first.

“Stepping up at such a difficult stage. Three wickets down for two runs, I think the way KL and Rishabh batted showed the character we have in the team,” added Kohli.

“We have taken the challenge head on. Monday was an example of two guys not giving up and actually entertaining the crowd. This is probably the revival of Test cricket and shows what it means to us. It is a great advertisement for Test cricket.”