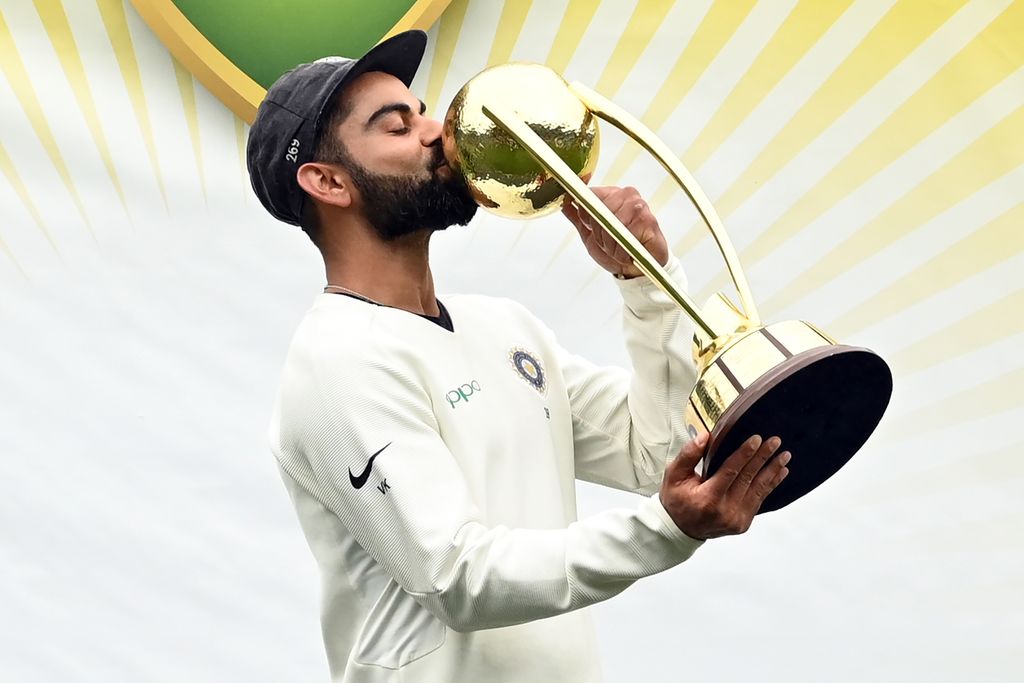 India captain Virat Kohli rates his team’s Test victory in Australia as “more special” to him that when he was part of the 2011 World Cup winning side at home.

The tourists claimed a 2-1 win in the four-match Test series after the last day of the final Test in Sydney was washed out without a ball being bowled on Monday.

It was India’s first ever series win in the longest format Down Under, after 11 attempts, and they also became the first Asian team to win a Test series in Australia.

Premium Cricket – a website that has established themselves as good betting tipsters – had given their latest cricket betting tips ahead of the test, and had backed an upset.

Kohli was a young member of India’s team at the 2011 World Cup and played as they reclaimed the global trophy after 28 years.

The India skipper said the World Cup triumph was more emotional for the senior players at the time.

Kohli said: “I was part of 2011 World Cup team but I didn’t have the emotion of not having been able to win a World Cup before.

“Playing at home and winning it eventually… a lot of the senior players had that emotion.

“Yes, it was a great moment for me but if you ask me which moment is more emotional, I would say this one because this is my third tour here and I have seen how difficult it is to win here.

“And all the struggles that we have gone through in the past 12 months as well as the team.

“So, from that point of view this one is more emotional for me. It will definitely be more special, purely because of the fact that we really wanted to win a series away from home. We didn’t want to be a one-match-wonder kind of team.

“So, having stuck to our task and executed what we wanted and got the result, we, as a team, feel absolutely complete now that we have done what we set out to do…not to show to anyone else but to prove ourselves that yes, we could do it and we have done it.

“From that point of view this one is more special for me.”

With the Test series now in the bag India will turn their focus onto the ODI series in Australia with the first of three matches set to take place on Saturday in Sydney.