Home Countries India Kohli: There were no demons in the wicket

Kohli: There were no demons in the wicket 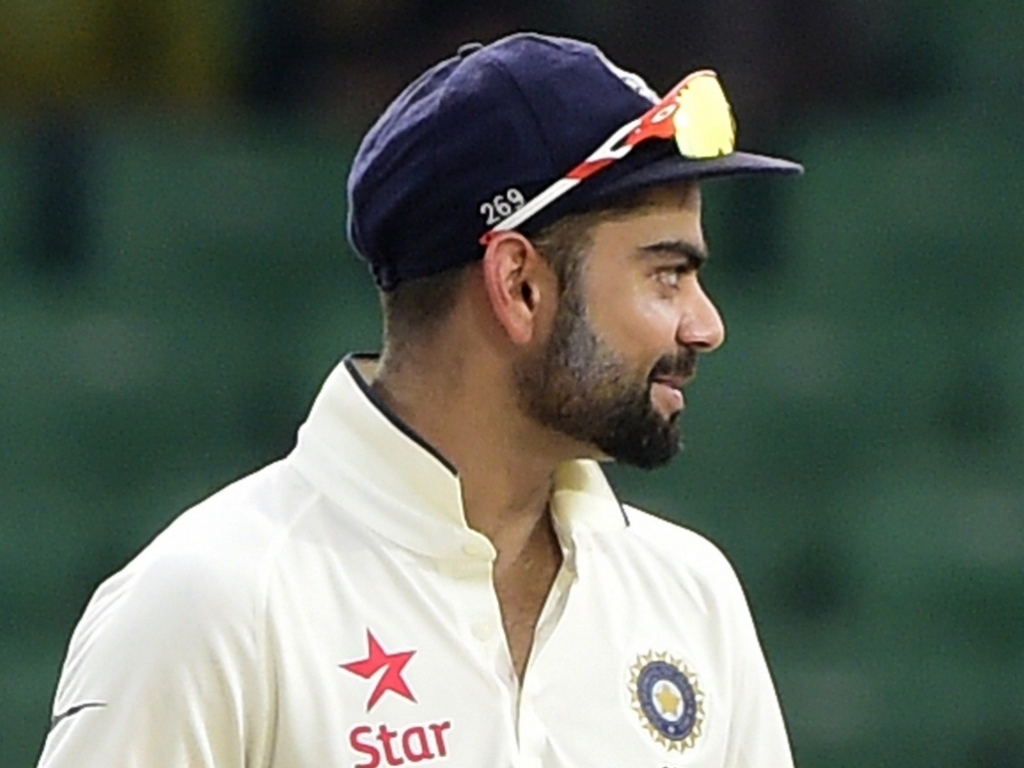 India captain Virat Kohli says everyone is unnecessarily making an issue about the pitch conditions for the first Test against South Africa in Mohali, which the hosts won inside three days.

The surface came in for criticism from media figures around the world after it took turn in the first session of the first day, with even the Proteas' part-time spinner of Dean Elgar taking a career-best four wickets in the first innings.

34 for the 40 wickets to fall in the match were taken by spinners with India's left-arm tweaker Ravindra Jadeja claiming the man of the match award for his eight wickets in the game.

Kohli, who was speaking after his team wrapped up victory by 108 runs, said the batsmen were to blame as there were a lot of soft dismissals.

Kohli said: "There is no need to unnecessarily hype up the wicket. As (offspinner Ravichandran) Ashwin said yesterday, we've never seen any hype around the wicket whenever we tour abroad. It should not be here as well.

"Throughout the game, not just the last innings, there were a lot of soft dismissals. I don't think there was any demons in the wicket. The ball didn't turn square at any stage. It was the batsman who had to apply more."

The second Test of the four-match series starts in Bangalore on Saturday.