Kohli wants India to have a self-belief boost 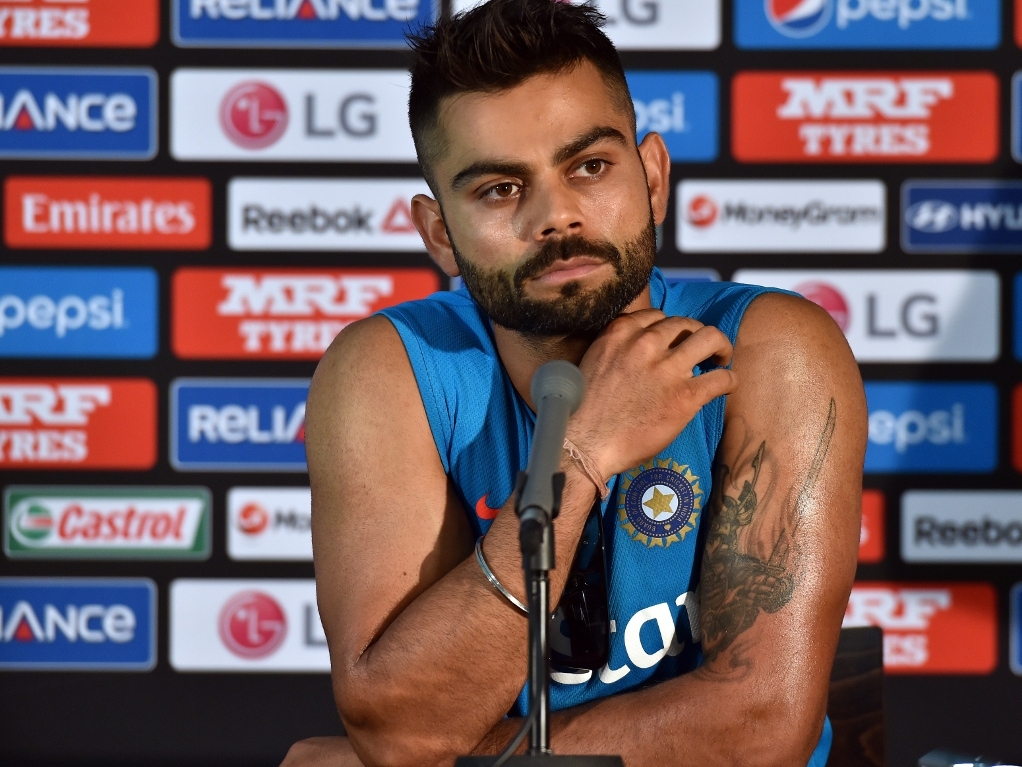 India batsman Virat Kohli wants his side to beat South Africa in a World Cup Pool B match at the MCG on Sunday, as that, he says, will give the Asian team the self-belief they need to go deep into the tournament.

According to Kohli, even though India are the current world champions, the Proteas are one of the favourites to win the competition and are more accustomed to the conditions in Australia than the Indians.

The right handed batsman also wants to continue on a winning habit after they beat Pakistan in their World Cup opener, as he says in a global tournament it is important to build your momentum.

Kohli told reporters: "South Africa is as we all know one of the top sides in the world, and they have a good balance of batting and bowling, and their fielding is obviously rare standards in international cricket

"To get over that hurdle tomorrow will be immense self-belief booster for us in many ways.

"It's very important to hold momentum in a tournament like the World Cup and that's something we started off on a good note and something we'll be looking to build on over the next few games."