Home Countries India Kohli: When you’re fit you can do anything

Kohli: When you’re fit you can do anything 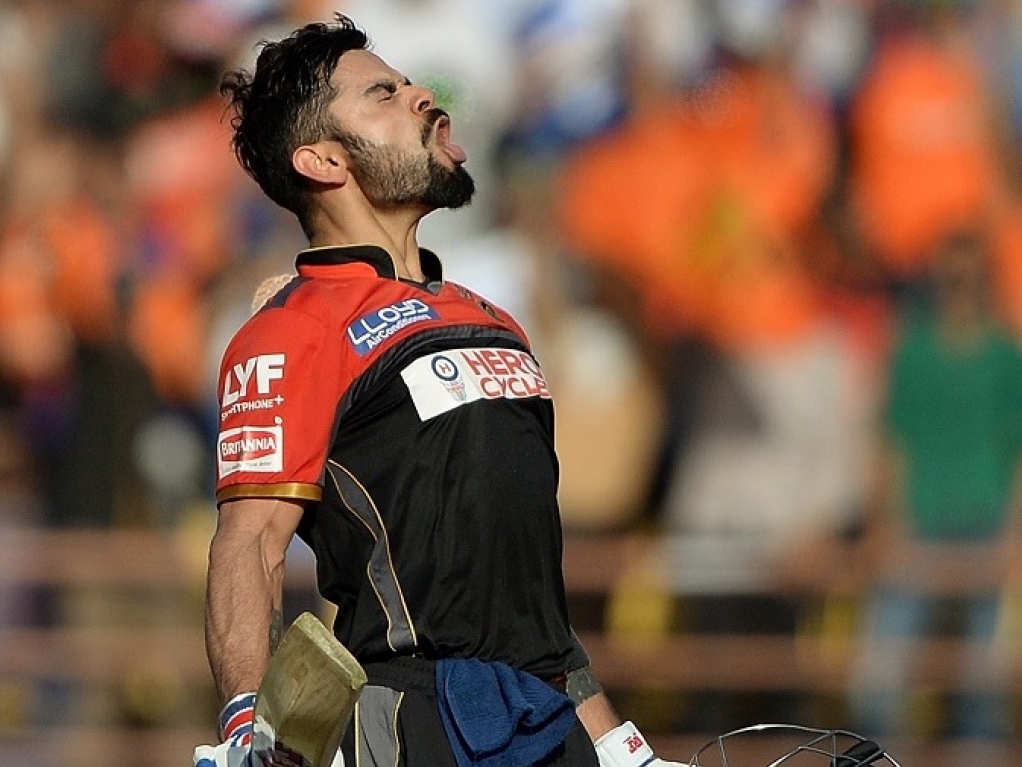 India and Royal Challengers Bangalore captain Virat Kohli has credited his rise over the past few years to paying extra attention to his fitness, saying an improved health regimen has lifted his game.

One of the world's most exciting and destructive batsmen, Kohli often posts selfies on social media when he's in the gym, and says he started paying attention to that aspect in 2012 during the IPL.

He feels that being at peak physical fitness enables him to do almost anything in the middle, and it has helped everything from his batting to his fielding, wich he says was below par before.

Kohli said: "Till IPL 2012, I did not focus much on the physical aspect.

"After that IPL, I started listening to my body. I made a lifestyle choice. I wanted to explore a new side of my body to take me to the next level because I never wanted to be average.

"I wanted to best in the world. So I always had that mindset but never had the physical ability.

"When you become fit, you feel you can do anything. I will give you one example.

"I was never a quick fielder. I was never willing to field in every position. But after becoming fitter, lighter and stronger, I overcame all those doubts I had [about fielding].

"Now it [staying fit, eating right] has become second nature to me.

"I have never been as fit as I am today. It has worked beautifully for me. It has become a lifestyle choice for me. Even in my off time, I watch what I eat.

"In fact, I get more excited about fitness, feeling good, being healthy than anything else. That is probably because my body realises that fitness is what I would need after my professional career is done."