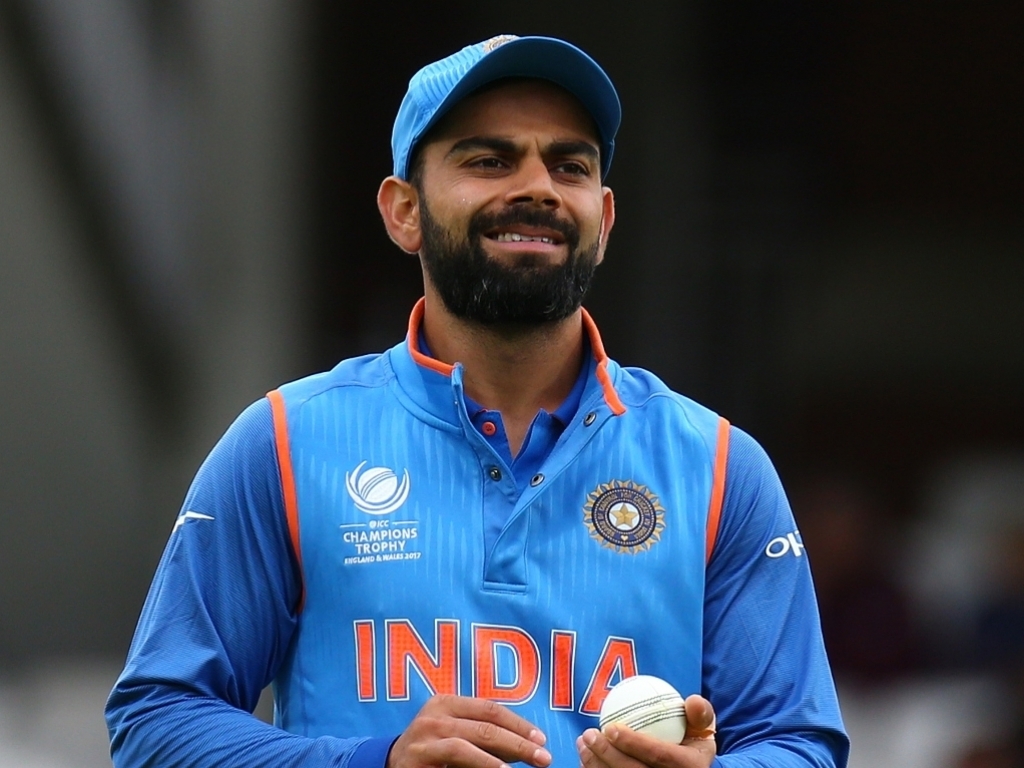 India skipper Virat Kohli says that he is enjoying his brief break from cricket following a rigorous schedule for India’s elite players.

No player in India’s Test team has played more cricket than Kohli in the last 18 months and he opted to sit out the Nidahas trophy triangular T20 in Sri Lanka.

Speaking from a promotional event in Mumbai Kohli said: “Physically, I had a few niggles, I am just getting over those.

“The workload has started to disagree with me a little bit. I have to be very careful about how I go forward with my body, my mind, my cricket.”

The skipper stressed the need for players to take a break from cricket to recover both physically and mentally.

He added: “Times like these are very, very important. I am totally enjoying it; I do not even have an inch of me missing out on anything because my body really needed this.”

After the Nidahas trophy the IPL will take over with the bulk of India’s top players set to play big parts for their franchises with many transferring to new teams giving the competition an air of unpredictability.

India’s next international assignment after the triangular will be Afghanistan’s Test debut in June ahead of a mammoth tour to England.

Kohli will fancy his team’s chances of scoring a rare Test series triumph in England after competing well with the Proteas on difficult surfaces.