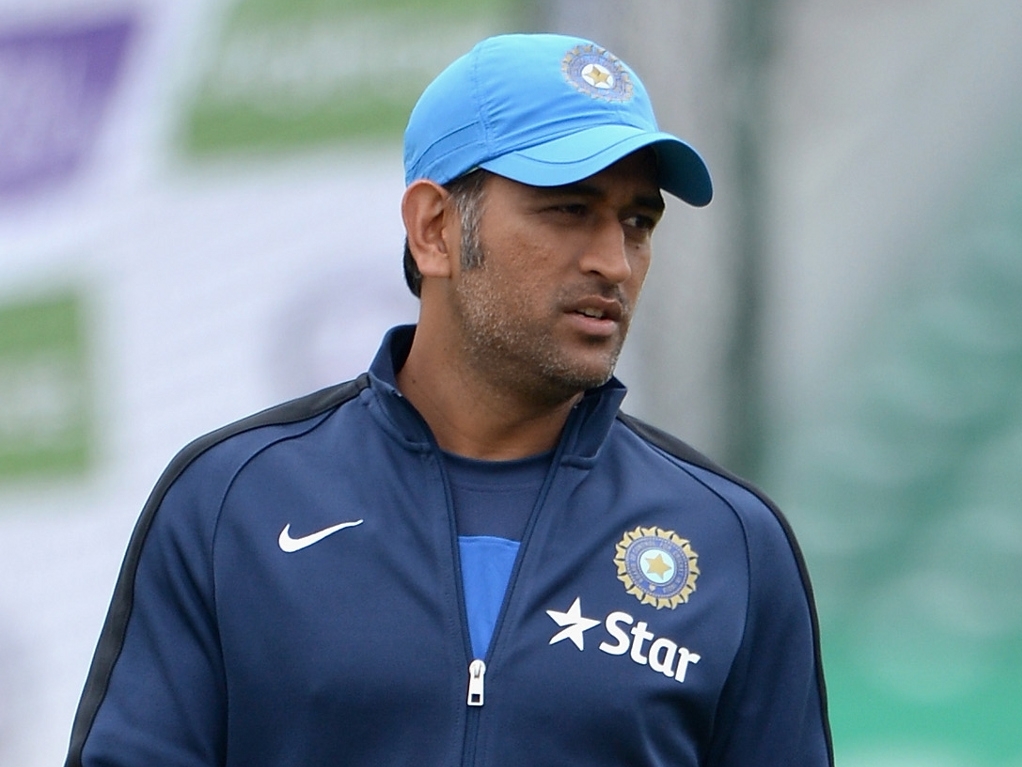 India could take the field against Australia on Tuesday with their regular skipper in place, as Mahendra Singh Dhoni is in Adelaide with the side after initially being rested for the opening game.

The original fixture, in Brisbane on 4 December, was postponed after the death of Australia batsman Phillip Hughes, and this has given Dhoni enough time to recover from the palm injury that would have seen Virat Kohli lead the side.

Batsman Shikhar Dhawan revealed: "Both are aggressive captains. But there is a certain difference. Virat is a lot more charged up on the field. It is enjoyable playing under both of them.

"It might be a longer wait for Virat to lead India in Test cricket since Dhoni is here now."

Meanwhile, batsman Rohit Sharma said the players were ready for the game after the delay, saying that while Hughes' death was a shock, they were eager to get the series underway and play well.

He said: "It was a very sad incident but cricket has to go on, the game will go on. Mentally, everyone is focused to do well.

"When you go out on the park, the only thing is about how to perform and give your best.

"That incident of Phil Hughes will definitely be in everyone's minds but when it comes to this game, we all be focused on how to do well and get the best result."