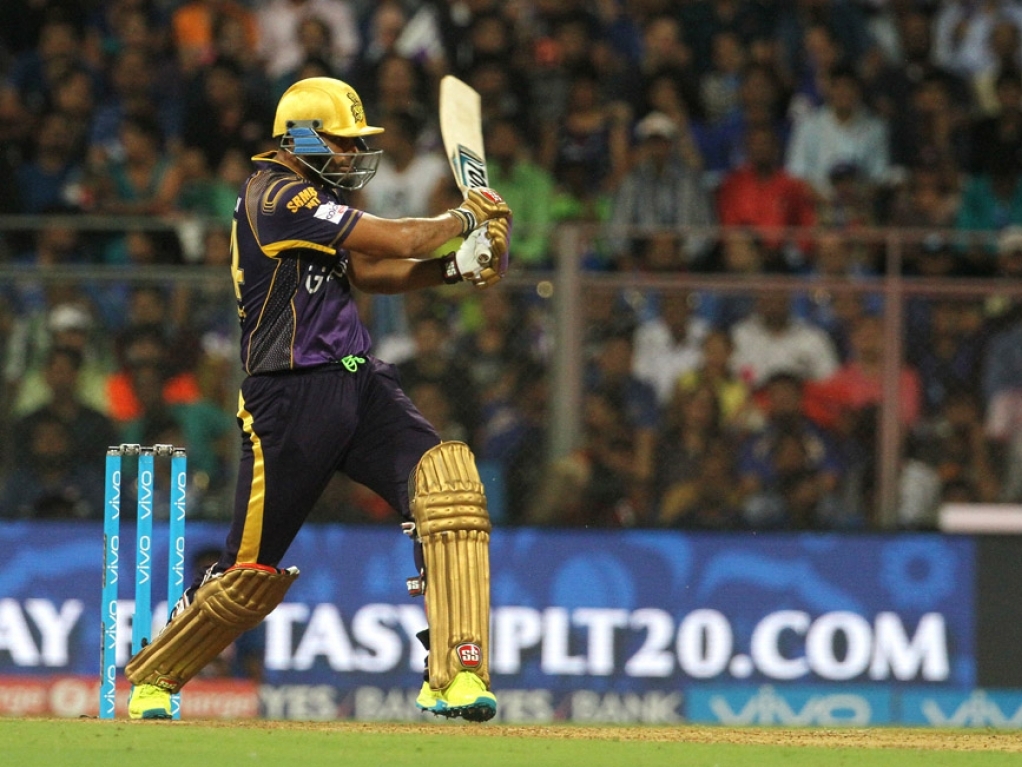 The Kolkata Knight Riders beat the struggling Rising Pune Supergiants by eight wickets (D/L method) after chasing down a rain-reduced target of 66 in just five overs.

After rain delayed the match for nearly two hours, the Knight Riders were required to chase their target in nine overs but Yusuf Pathan was in a hurry to get the game done as he smashed an unbeaten 37 off 18 balls.

Yusuf bludgeoned four fours and three sixes and, together with Manish Pandey (15*), saw his side to their seventh victory in 11 games to sit pretty in second place on the IPL table.

The Knight Riders actually had lost two wickets in the first over as offspinner Ravi Ashwin had Robin Uthappa stumped by MS Dhoni and got rid of Gautam Gambhir, out lbw for a duck.

Kolkata though will thank their bowlers for setting up the win as they restricted the Supergiants to just 103 for 6 in 17.4 overs before the rain came.

The spin twins of Piyush Chawla and Sunil Narine did the most damage as Narine only conceded 10 runs in just more than three overs while Chawla had excellent figures of two for 21 in four overs.

Only George Bailey (33 off 27 balls) showed any fight with the willow for the men in purple, who slipped to the bottom of the eight-team table with only three wins from 12 games.