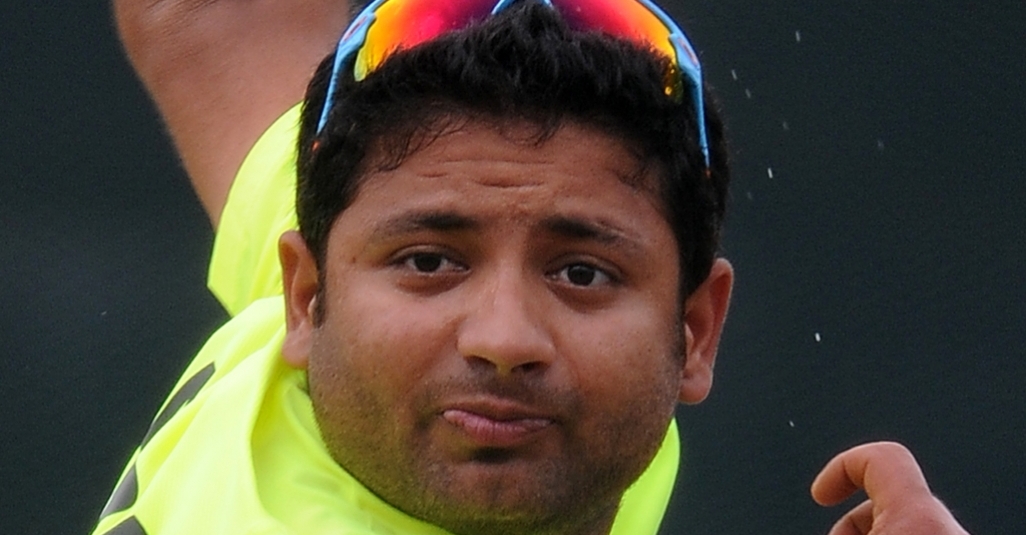 The Kolkata Knight Riders held off a strong challenge by the Delhi Daredevils to win by 13 runs in their Indian Premier League fixture on Thursday night at Eden Gardens.

The hosts got off to a decent start, putting on 38 for the first wicket, before Amit Mishara struck in the fifth over.

The partnerships kept coming but the pace was slow and Kolkata found themselves in a tight spot on 108 for four with just 37 balls left.

However, Yusuf Pathan strolled in and made good use of the long handle, blasting 42 off 22 balls. While Andre Russell and Suryakumar Yadav fell cheaply, South Africa's Johan Botha contributed with a quick-fire 17 off just five balls to get the Knight Riders up to a respectable total.

The Daredevils openers Manoj Tiwary and Shreyas Iyer laid a great foundation for the visitors until Tiwary holed out at long on off Piyush Chawla's bowling. Chawla's leg breaks would strike again, removing Kedar Jadhav for just 10 and the dangerous Yuvraj Singh for a duck.

The writing was on the wall for the visitors, as they still required 86 from 42 balls. Saurabh Tiwary would try to right the ship but the damage had already been done and his 24 not out would be in vain. Chawla starred with the ball for the Knight Riders, bagging 4/32 off his allotment in a Man of the Match performance.

The win sees Kolkata move into third place in the standings while Delhi are wallowing down in seventh.