Kolpak chaos no reason to panic 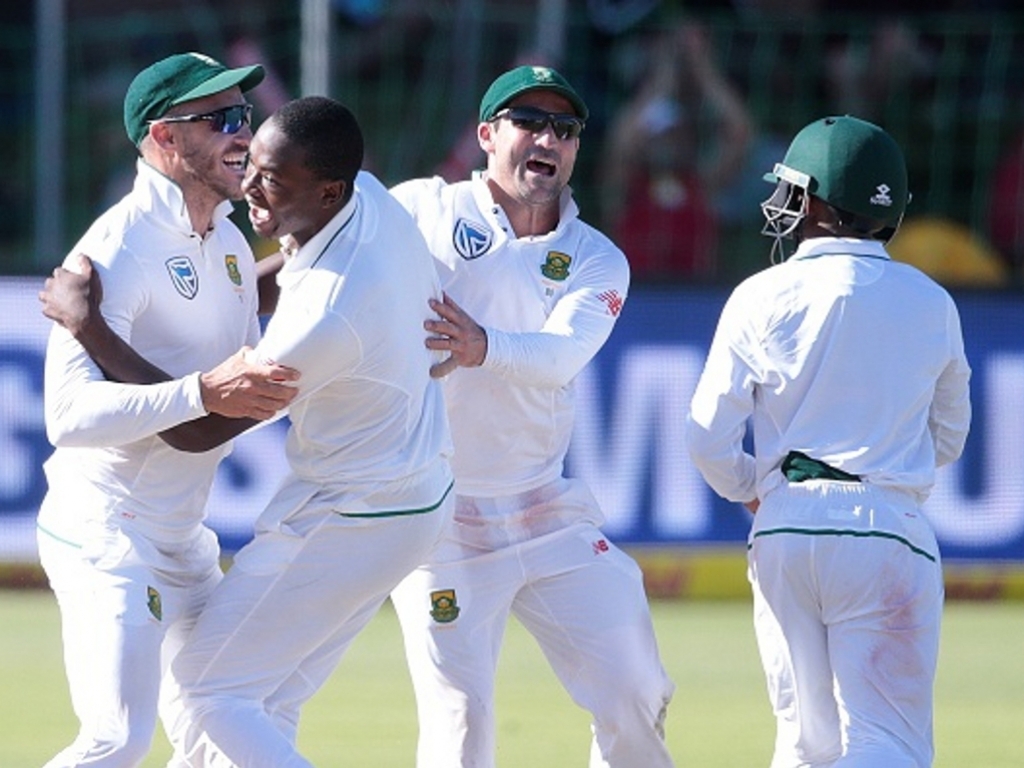 The Proteas are in the middle of a victorious Test series against Sri Lanka but the buzz word in South African cricket at the moment is Kolpak.

Our cricket-loving public are obviously up in arms as English county teams continue to raid our domestic cricket structures in search of talented players.

Stiaan Van Zyl, Hardus Viloen, Simon Harmer, Rilee Rossouw, Kyle Abbott, Colin Ackermann, David Wiese, Colin Ingram and Marchant de Lange, players who have all represented the Proteas in some capacity since the junior levels, have signed deals giving up their right to play for their country.

Various reasons have been given for players leaving, including transformation and financial security, and we certainly cannot blame players for looking after their futures.

However, despite all the doom and gloom, everyone should not forget that South African cricket is currently in a good space. The national side is back on the winning trail again, having just thumped Australia home and away, and steadily climbing up the rankings.

I keep hearing comments that our domestic cricket is weaker than before (of course there is always room to improve), but look at the impact that players who have recently stepped up to international cricket have made.

Keshav Maharaj looks a long-term spin solution while Tabraiz Shamsi and Dane Piedt wait for more opportunities as our slow-bowling stocks, which for so many years looked bare, now has more options.

Also, there is a good batch of young players coming through the system. Our pipeline is certainly not dry.

Andile Phehlukwayo –  who made such an impact in the ODI series against the Aussies –  Theunis de Bruyn, Wian Mulder, Bjorn Fortuin, Jason Smith, Duanne Olivier, Heinrich Klaasen, Zubayr Hamza,  Aiden Markram and Lungi Ngidi are just some the names that you will hear a lot about in the future. I did not even mention Quinton de Kock and Kagiso Rabada.

And we have the best people working with the next generation of cricketers.

Vincent Barnes, who spent close to eight years as the bowling coach of the Proteas and helped shape the careers of the some of the best bowlers this country has ever had, is doing sterling work as the High Performance manager at Cricket South Africa.

Shukri Conrad was appointed as coach of the South Africa A side and, when you speak to players at domestic level, is rated as one of the top mentors in the country.

So yes, it is sad that players give up their dream of playing for the Proteas to make a living overseas but the game of cricket will move on and it will provide others opportunities to shine.

Don Bradman, Sachin Tendulkar, Viv Richards, Wasim Akram, Shane Warne and Brian Lara are just some of the superstars that have graced the great game of cricket and everyone was sad when they left. But guess what, the sport has moved on and new superstars will be born.

Players will come and players will always go, but be safe in the knowledge that the Protea fire will keep burning.