KP calls for life bans for all cheats 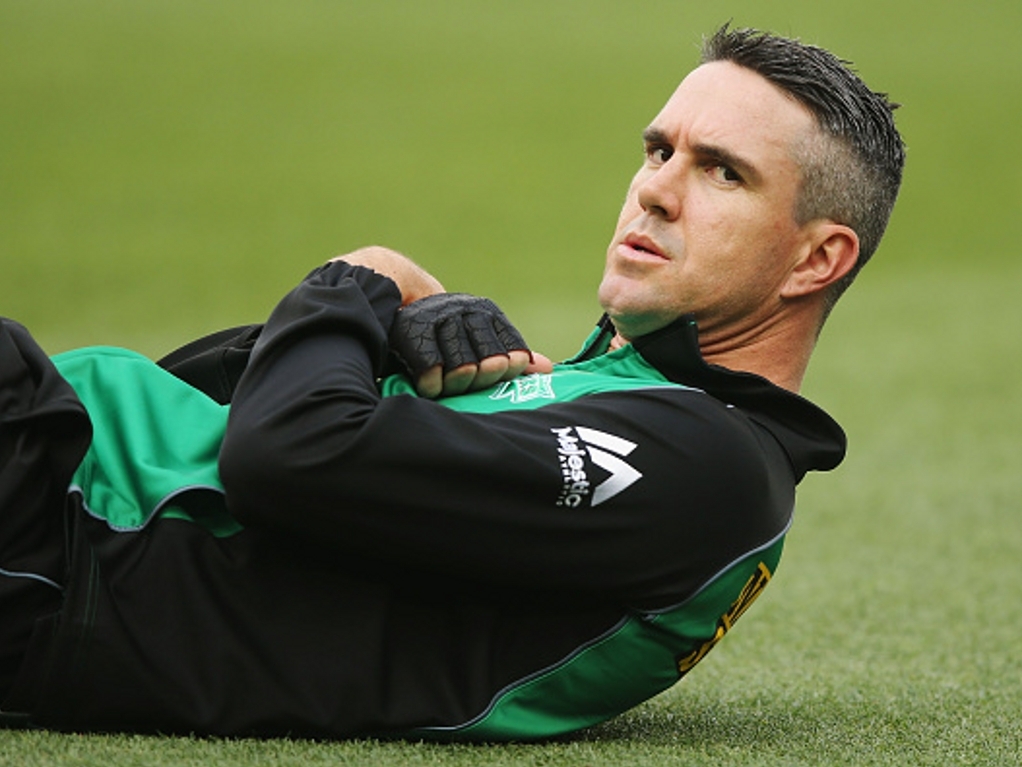 Former England captain, Kevin Pietersen, has come out with a call for anybody who is involved in fixing or doping, to be given a full life ban from cricket.

In his article for the Telegraph, Pietersen expressed the view that if you cheat the system in any way, be it with performance enhancing drugs or taking money to underperform, that you should not be given a second chance.

Pietersen wrote in the Telegraph on Monday: "Any sportsman or woman caught match fixing, spot fixing or taking drugs should be banned for life. They have broken the rules, should pay the price and not be given a second chance.

"If you cheat the system either by taking drugs or money to under-perform then you are mugging the spectators, your team-mates and a sport that has been around a lot longer than you.

"People always deserve a second chance in life but sport is different. We are paid to play a sport we love and are damn lucky to lead the life of a professional cricketer. To try and gain an advantage by taking drugs or devaluing your sport by being bribed is breaking the 11th and 12th commandments. There can be no way back."

The former skipper isn't buying the excuse that some players may be ignorant of the rules, he wrote: "In cricket the education players receive is so thorough. It is drilled into you. I know that for an hour before every T20 tournament I play in that I will be given an anti-corruption lecture. I have sat through so many that I could probably give my own lecture, so ignorance of the rules is no defence.

"I understand that in the sub-continent cricketers come from villages where there is poverty and deprivation. The chance to escape the village and give their family a better life is something they will do anything for.

"They get the chance to play international cricket and earn massive sums of money and are exposed to temptation. But to bowl a no ball for £50,000 to earn more money is just greed."

Much has been written about Mohammad Amir's return to Test cricket after serving his spot fixing ban but Pietersen insists this isn't all about the Pakistani: "This is not just about Mohammad Amir, who will play for Pakistan against England at Lord’s this week, but all cheats.

"Amir is one of many that has been caught and there are probably plenty of others who have got away with it and are still playing the sport."

Pietersen elaborated on what it felt like to be on the other end of the scandal, explaining that England were robbed of what they felt was a deserved victory: "That day we learned about the spot fix at Lord’s in 2010, when it emerged that Amir and Mohammad Asif had deliberately bowled no balls in exchange for money and in collusion with their captain Salman Butt, was horrible. The story broke on the Saturday night and we all felt sick on the final day of the game.

"The guys did not shake hands at the end of the Test. We felt empty when we took the wickets to win the match and did not celebrate. I remember taking a catch at mid on and I just threw the ball back to Graeme Swann who was bowling. It was just an awful morning.

"The relationship between the two teams was fractured because we all knew the damage it would do to cricket.

"That can be summed up by the fact we are still talking about it six years later. It was hard to be in the dressing room.

"The result is cynicism. If anyone bowls a massive no ball or a wide first ball of a spell then people start to wonder, which is wrong because people just make mistakes on a cricket field.

"Cricket tests a player’s mental strength to such a degree that when you make an error you do not deserve to be accused of match fixing.

"Bowlers bowl a wide first ball because because they do not know if the ball is swinging at that stage so it booms down the leg side. But you sit in the dressing room and you hear players say ‘hello, what was that all about?’ It has brought a whole load of innocent players under suspicion."