Home Countries England KP: Every ball is an event in T20 cricket

KP: Every ball is an event in T20 cricket 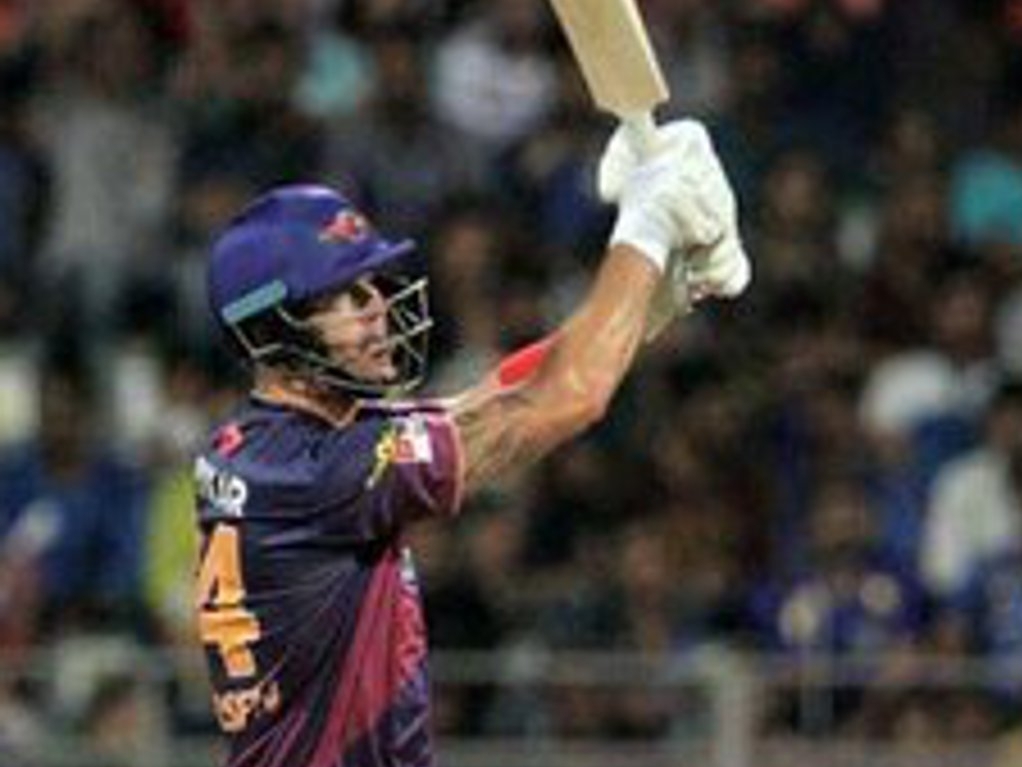 Rising Pune Supergiants batsman Kevin Pietersen says he and his new team cannot worry about what opposition players do, but can only focus on their own efforts and make sure that each ball is played on its merits.

Pietersen is part of the new franchise, along with stars like MS Dhoni and Steve Smith, and while they have one defeat and one win so far, he feels that it's impossible to predict a T20 outcome.

Pietersen said on the IPL website: "We are just going to worry about what we do. It doesn't matter what the opposition do.

"T20 cricket is about momentum and when it is with you, it is good (and) when it is against you (it is) not so good. How that works I don't know.

"No one can really put a finger how you can change momentum, but every ball is an event happening in T20 cricket."

The star-studded side won their opening encounter, and Pietersen feels that with Dhoni as captain, and other skippers in Smith and Faf du Plessis in the side, it's up to each player to be a self-captain of sorts.

He added: "It’s fun because you are able to draw on resources that you sometimes would never have had and you can draw on experience.

"So it’s a good thing and the great thing about it is that there is no one who pushes to do anything or strives to be the best leader in the team.

"We all just get on and just play. MS (Dhoni) is the skipper, he makes the decisions. All we can do is hand down information that he can use if he wants to use and we back whatever decision he makes.

"So there might be four ‘C’s next to certain names in the team, but I actually think that in T20 cricket where every ball is an event, everyone is a captain."