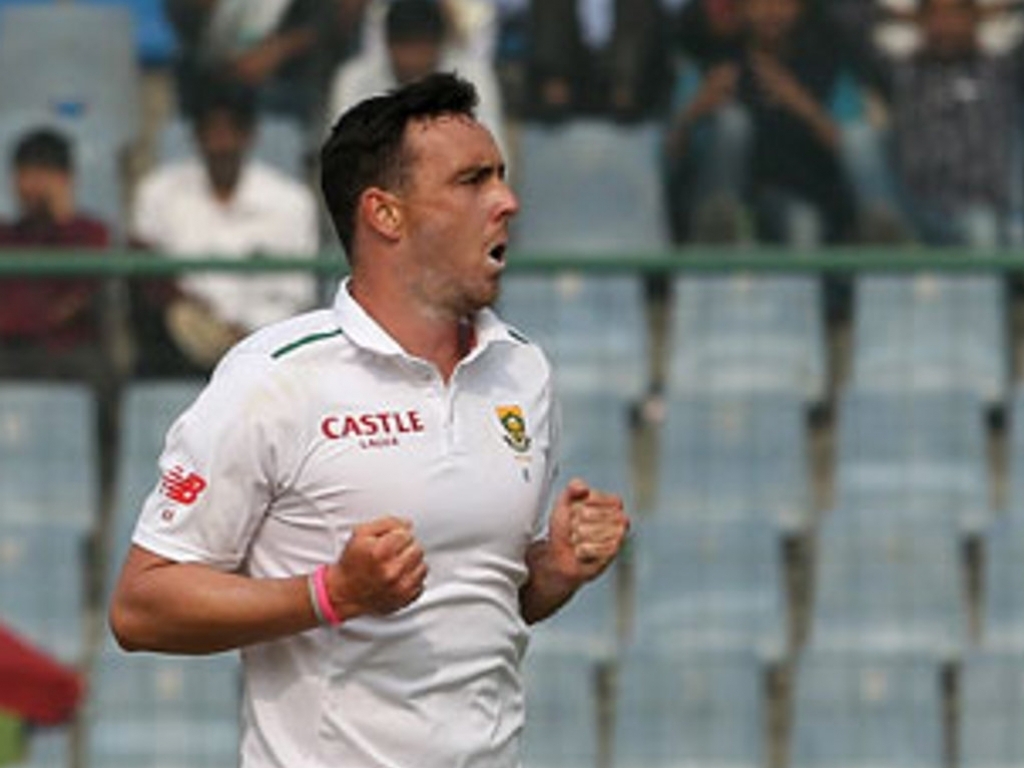 With Dale Steyn ruled out of the series with a fractured shoulder, either Abbott or Morne Morkel are set to play in his stead, and KP wants it to be Abbott.

Pietersen said ahead of the second Test in Australia on the CA website: “I know I talked about Morne Morkel missing out – and he shouldn’t have – in Perth, but that was (an opinion based on) conditions.

“I think in Hobart, (with the ball) swinging and seaming, you need an areas kind of bowler.

“I think Kyle Abbott’s your bowler – he pitches it up, gets it to swing a bit, bowls good areas.

Proteas coach Russell Domingo appeared to agree with KP’s assessment, adding that Morkel was still not fully fit after recovering from a back injury.

“Morne is coming off a back injury. We’ll assess him two days before the Test and make the call on whether he is 100 per cent fit.

“Kyle Abbott is a consistent, solid performer and has been every time he has come in.

“We need to weigh up what type of bowler we want to use under the conditions in Hobart, because I think they are different to what they are here (in Perth).

“It’s a fascinating series because all three venues have totally different conditions.

“I’ve never been to Hobart, I’ve heard its cold and the wickets are a little New Zealand-like, a little slower.”