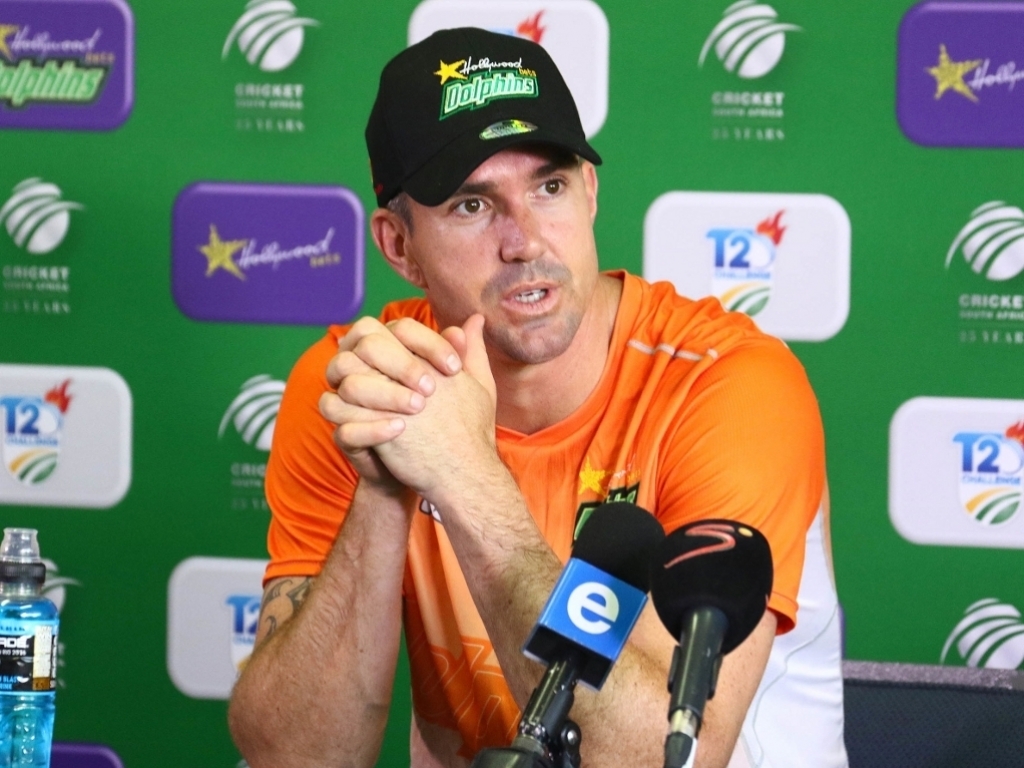 As the Dolphins embark on a tricky week of away fixtures in the CSA T20 Challenge, the squad has been bolstered by the timely arrival of their 2015 star and former England batsman Kevin Pietersen.

Pietersen will play in their fixture against the Titans in Bloemfontein on Sunday.

Pietersen will play in only one match for the Dolphins before he jets off to Australia to complete his commentary duties at the final test of the Proteas series against Australia before re-joining the Durban-based franchise for their final four round robin fixtures.

The Proteas did the Dolphins a favour when they tore apart the Australians in four days allowing Pietersen the opportunity to jet into Durban a day earlier and despite this the former Maritzburg College pupil has slotted back into the mix with ease.

The 36 year-old star mentioned: “It’s great to be involved again, you go away for nine or ten months and come back and jump right into it like you were here just the other day and that is a sign of feeling comfortable.”

With a repeat of the 2015 final on the cards at the Mangaung Oval this Sunday, the Dolphins will hope that Pietersen can contribute like he did last season when he managed to rack up an impressive 401 runs in seven innings which included two centuries and two fifties. 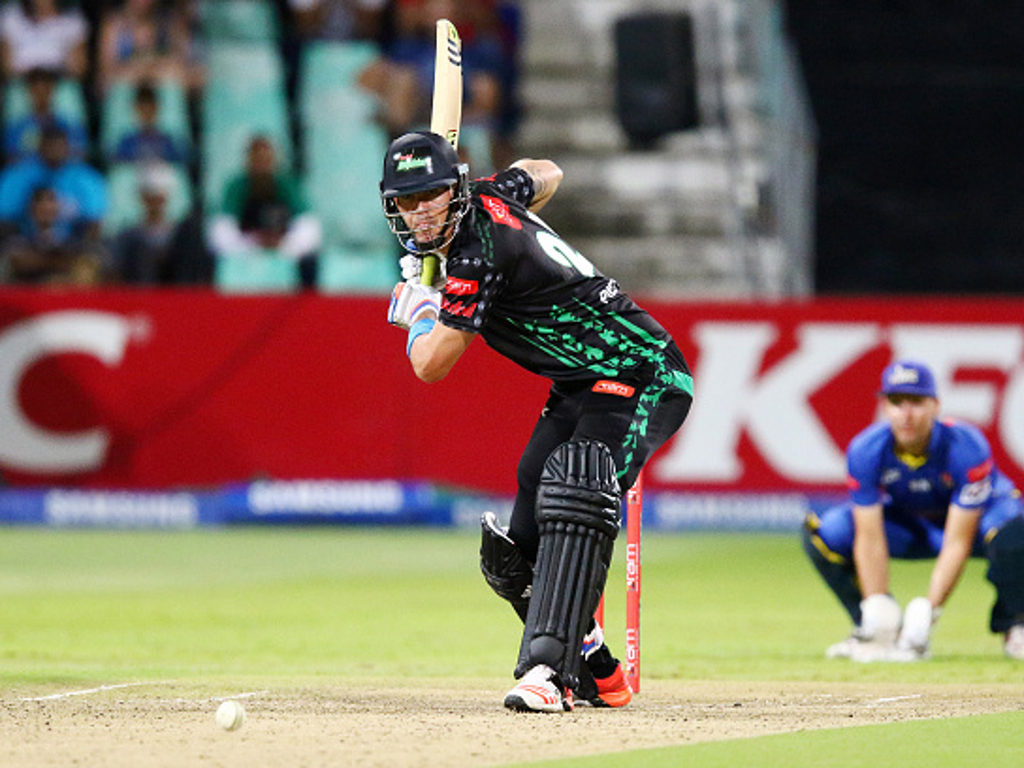 Pietersen added: “Seeing how my feet are moving in the nets is the best gauge as to how I am feeling and surprisingly my feet felt really good yesterday and today!

“I have so much cricket coming up so I would much rather be playing cricket in South Africa than playing golf in Melbourne or Adelaide.”

The Dolphins have gained a bit of momentum heading into their away leg of the competition and Morgan knew that that the team was in line for a good performance, especially after the side fell short against the Warriors last week.

The coach explained: “We had a really big meeting on Tuesday with the top six batters. We had to just fine-tune some things and walk the guys through the plan that we wanted to execute.

“I think we have got the whole batting unit aligned now and they are in a position where the can play responsibly but also without fear.”

Pietersen’s influence last season was immense and his runs helped propel the side into the final and Morgan’s view is that despite his obvious benefit to the Dolphins he will also have an effect on the opposition.

Morgan remarked: “To have a player with his aura in your change room is huge for the other eleven or thirteen players but the pressure that a player like that can transfer from your set-up onto the opposition is also immense.”

The Dolphins take on the Titans in the first match of the double header at the Mangaung Oval in Bloemfontein on Sunday. The match starts at 10:00.

The side then travels to Cape Town to take on the Cape Cobras on Wednesday, 23 November followed by a return to Bloemfontein to play the Knights on Friday, 25 November and then to Johannesburg to take on the Highveld Lions on Sunday, 27 November.