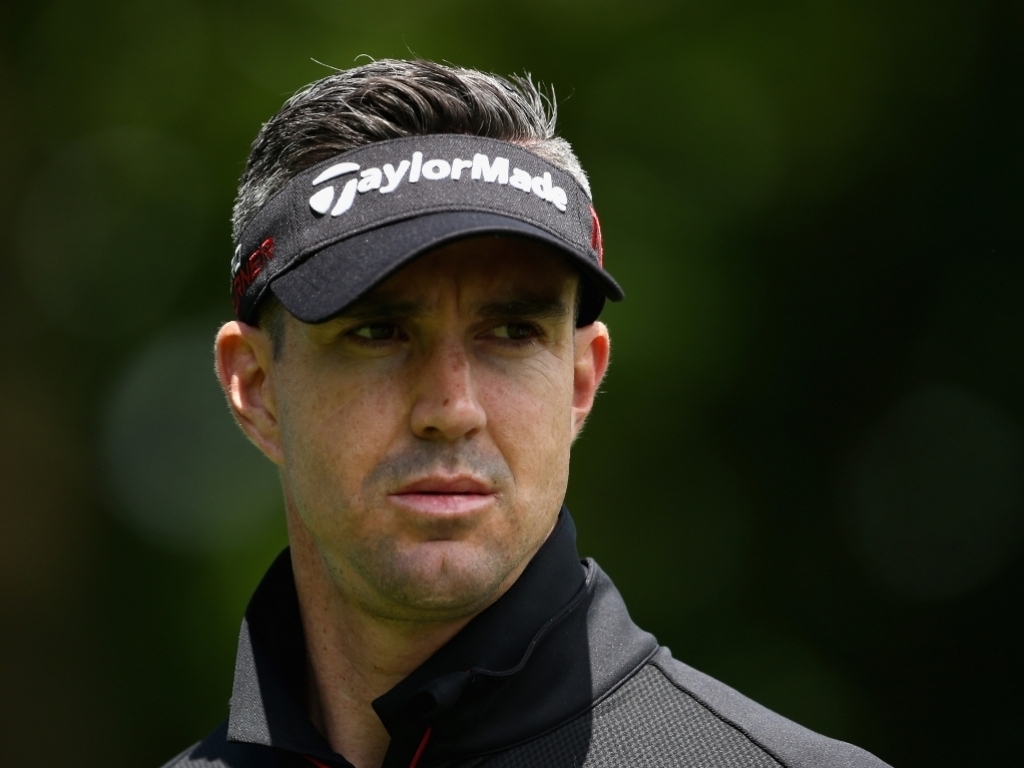 Former England batsman Kevin Pietersen has been unveiled as the star signing for South African franchise the Dolphins for the Ram Slam T20 later this year, returning to the province he grew up in.

Pietersen, born and raised in Pietermaritzburg before he left for England after school, will play for the Durban side for their first five matches, from 1 to 15 November, before jetting off to Australia for the Big Bash League.

KP has been in South Africa on holiday for two weeks, so speculation was rife that it would be him who would be revealed, and he said he was looking forward to working with childhood 'idol' Lance Klusener.

Pietersen said: "I'm very excited to return to Durban in a few weeks’ time and contribute towards the Sunfoil Dolphins

"Having grown up in KZN it is obviously a place that means something quite special to me and to have the opportunity to play there again is something I'm really looking forward to.

"The RAM SLAM T20 looks to be an exciting tournament and I'm thrilled to have the opportunity to be a part of the action for the first time this summer.

"The Dolphins have some talented individuals and hopefully I can contribute towards the team’s success during my time with them."

Klusener, who said that KP would bring 'winning' to the side, added: "It’s very exciting to have a player of Kevin’s ability join us for a portion of the RAM SLAM T20 tournament.

"We've won the tournament before and hopefully his presence will aid in us challenging for the title once more."