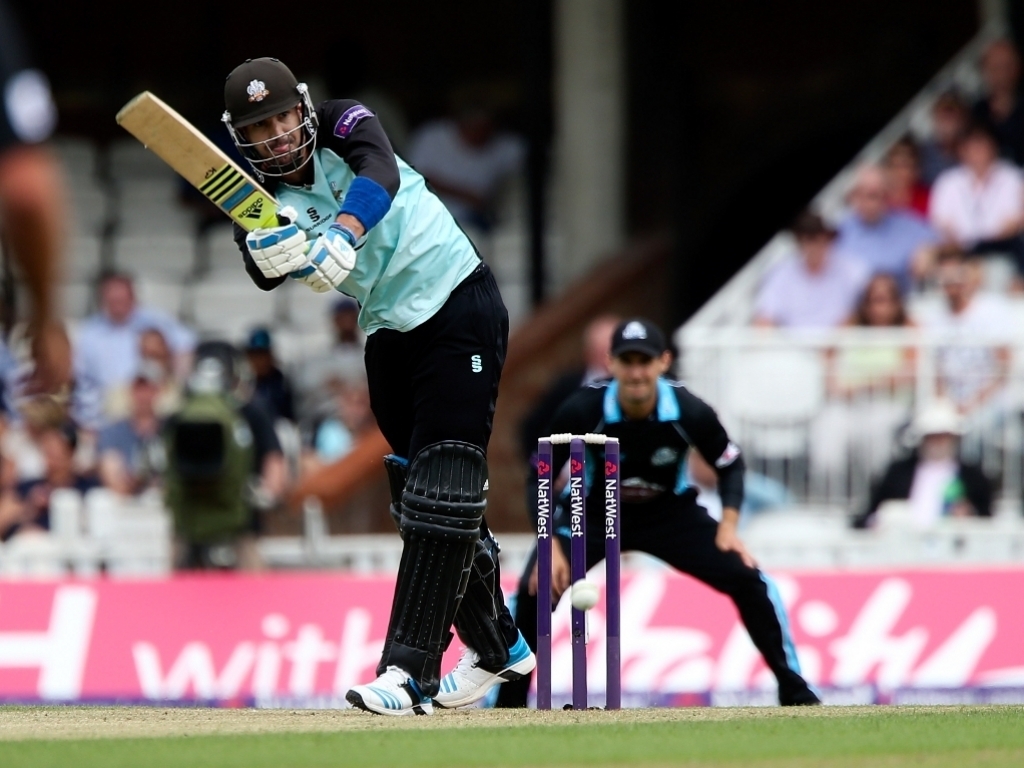 Pietersen has withdrawn from the CPL draft after signing on to play for Surrey in the English domestic T20 showpiece.

In a statement released on Surrey’s website Pietersen said: “I’m absolutely over the moon to be joining Surrey again. I’ve missed playing here at home and it’s going to be a special feeling walking out at The Kia Oval again.

“We’ve got some seriously talented guys in our team and I’m very confident we can achieve something really special this season.

“I’ve had some great times at this club and ground over the years; it’s a special place with top people, and I’m looking forward to once again being part of it.”

Since his acrimonious departure from English cricket Pietersen has played a big part in successful T20 teams all over the globe playing in the Big Bash League in Australia, the IPL in India, The CPL in the West Indies and turning out for the Dolphins in his country of birth.

Surrey CCC Director of Cricket, Alec Stewart, said: “Re-signing KP is a massive boost to the club and the NatWest T20 Blast competition.

“To have a player of his undoubted calibre available to us will add strength and experience to our squad and I’m sure all our fans will enjoy seeing him back playing in England again.

“His work ethic and appetite for success are infectious and our squad have always enjoyed having him around the dressing room and performing out in the middle.”