Home Countries England ‘KP should be playing for England’

‘KP should be playing for England’ 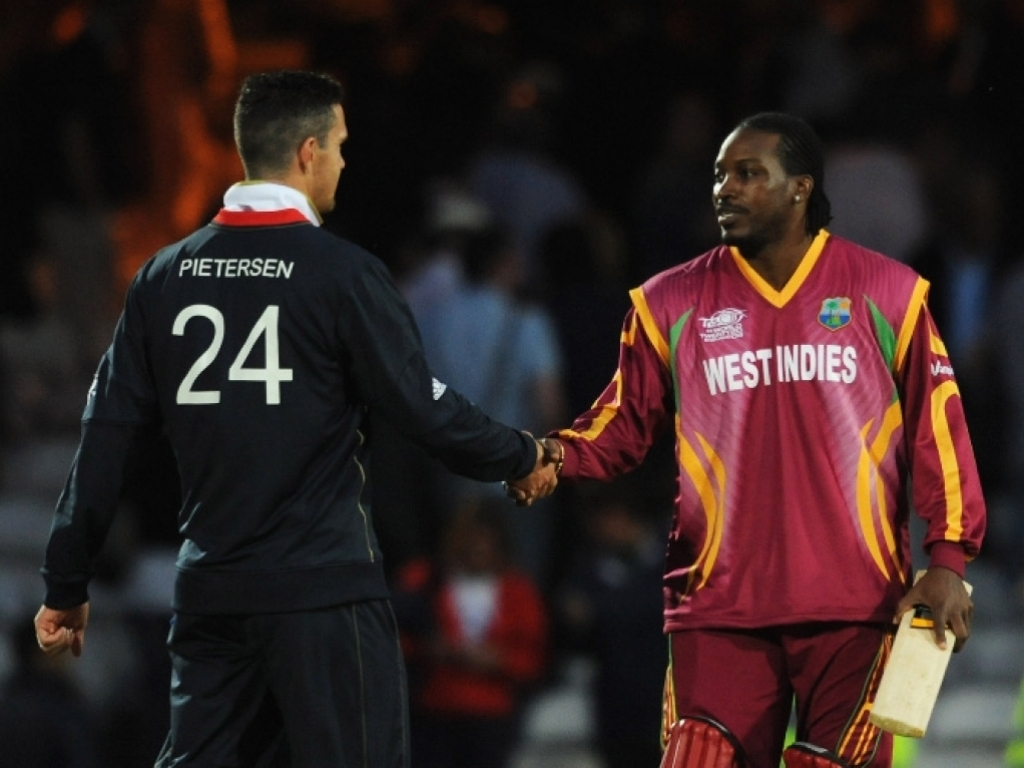 Chris Gayle has no doubts that exiled batsman Kevin Pietersen should be playing international for England, in all three formats of the game.

Pietersen was told by ECB director of cricket Andrew Strauss that he would not be considered for national selection because of 'trust issues' despite being in top form in county cricket.

Now Pietersen is set to skip English domestic cricket and play in the Caribbean Premier League, for the St Lucia Zouks, and Gayle is happy that his own people will get to be entertained by KP.

Gayle, who is a friend of Pietersen, said: "He should be playing for England, there are no two ways about it. They (the ECB) must have their reasons but we would love to see your best player in action, out in the middle, entertaining.

"It doesn't matter what format – Test, 50-over, Twenty20 – he's a class player. One of the best players England has ever produced. But it's your loss. KP is looking forward to the CPL.

"England don't want him? We will take him. He will entertain the fans. We will make some sales off him, sell some tickets. It should be fantastic. The CPL is going to be one big party."