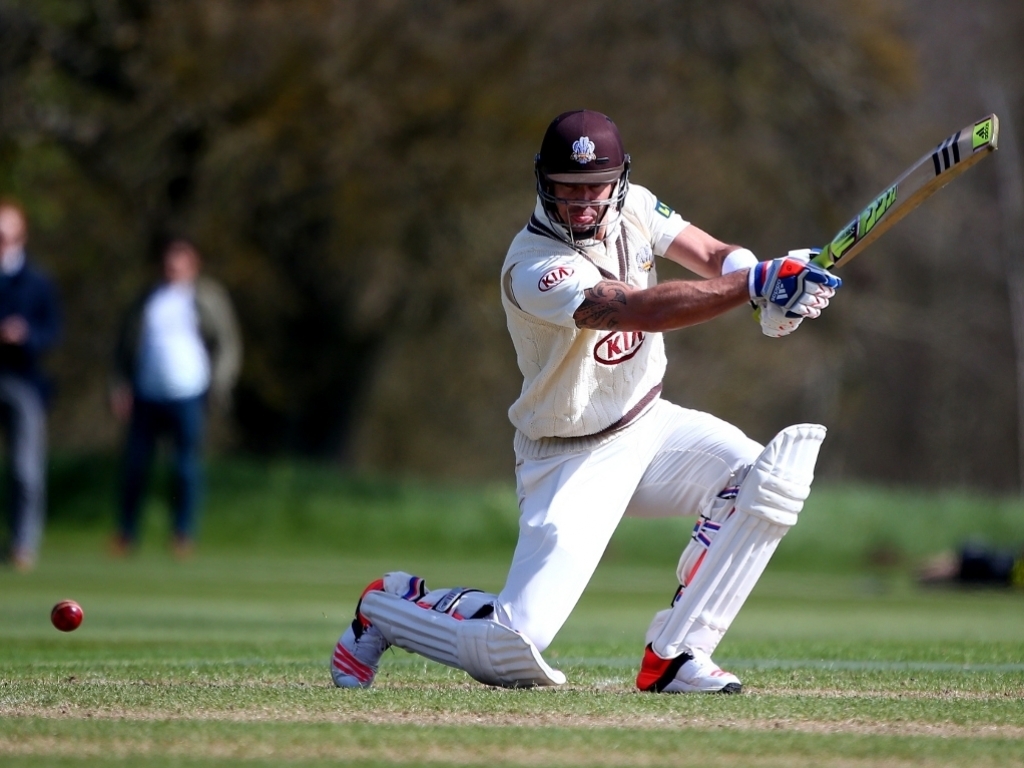 Exiled batsman Kevin Pietersen slammed 170 for county side Surrey in his comeback to red-ball cricket, then said he wants his on-field performances to help him gain a place back in the England team.

Pietersen scored his runs on the first day of a three-day warm-up match against Oxford University in preparation for the County Championship season.

The South-Africa born player wants to make a return to international cricket after being axed after the 2013/2014 Ashes tour to Australia for allegedly being a divisive influence in the dressing-room.

The 34 year-old Pietersen then released a book which criticised his former teammates and the England management, and it looked as if his international career had come to an end.

However, former ECB managing director, Paul Downton, the man who sacked Pietersen, was fired from his job after England endured a poor World Cup and new ECB chairman Colin Graves has said he wants the best players to play for the national side, giving Pietersen hope.

Pietersen, England's highest run-scorer in international cricket, said: "He (Graves) said he wants his best players playing for England. And it's a clean slate. I haven't met the ECB yet, and no doubt that meeting will come pretty soon.

"I'm not sure I need to sit around a table and speak to people – right now I need to hit the red ball and my runs will do enough talking.

"It was really important to get my head down, but it's the way I wanted to go out and play. It doesn't matter what sort of bowling attack I was facing, I was in for it today.

"There was obviously a lot of pressure today, purely on the fact that there's a bit of a circus around this game and it's my first game in whites for a while, but this is a nice start."