Home Countries England KP: They shouldn’t have made me captain

KP: They shouldn’t have made me captain 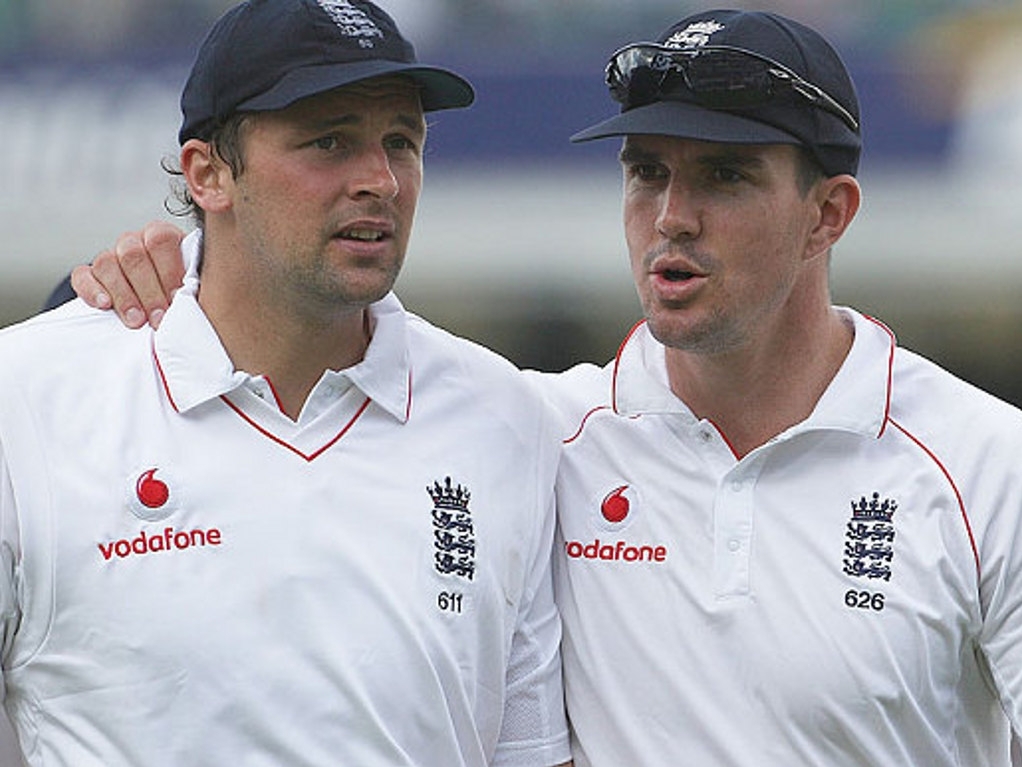 Former England batsman Kevin Pietersen was England captain for a short time in 2008, before ending the job in nasty circumstances, and he says now that he shouldn't have been given the job as he wasn't ready.

Pietersen, who retired from international cricket in early 2014, took over from Michael Vaughan, and did not get along with coach Peter Moores. Later, Pietersen demanded Moores be sacked, and found himself booted as well.

He writes in his new book, On Cricket, syndicated in the Telegraph, that he was not ready for the people-management aspect of the job.

Pietersen wrote: "My time leading England was brief, and it was probably right that it was, as even though I've got a good cricket brain, I just didn't understand players.

"When I took over from Michael Vaughan in the summer of 2008, I hadn't gone through a bad patch in my career – everything I'd touched had turned to gold.

"So I didn't understand the pressure that comes with failure, couldn't give sound advice and guidance and couldn't be as tolerant with people out of form as I should have been."

He added: "I was 28 when I was appointed, and very surprised given that I had no captaincy track record. But then there was no one else around who played in all formats of the game, so what was I going to do? "

Pietersen gave an example of how he was not quite ready to lead people, describing an incident with fast bowler Steve Harmison, who was having a nightmare day, in India.

KP wrote: "Harmy kept bowling short and wide, he kept getting cut, and I lost my patience, shouting, ‘Bowl the f—— ball straight’.

"He needed a lot more encouragement, a lot more attention, and I didn't treat him in the way that I should have – the way I would have treated him after I'd had Dylan.

"Thinking about it now, that’s clearly how Michael Vaughan got the best out of Harmy, but I didn't pick up on all that then. I was just a kid on a buzz and only interested in myself."