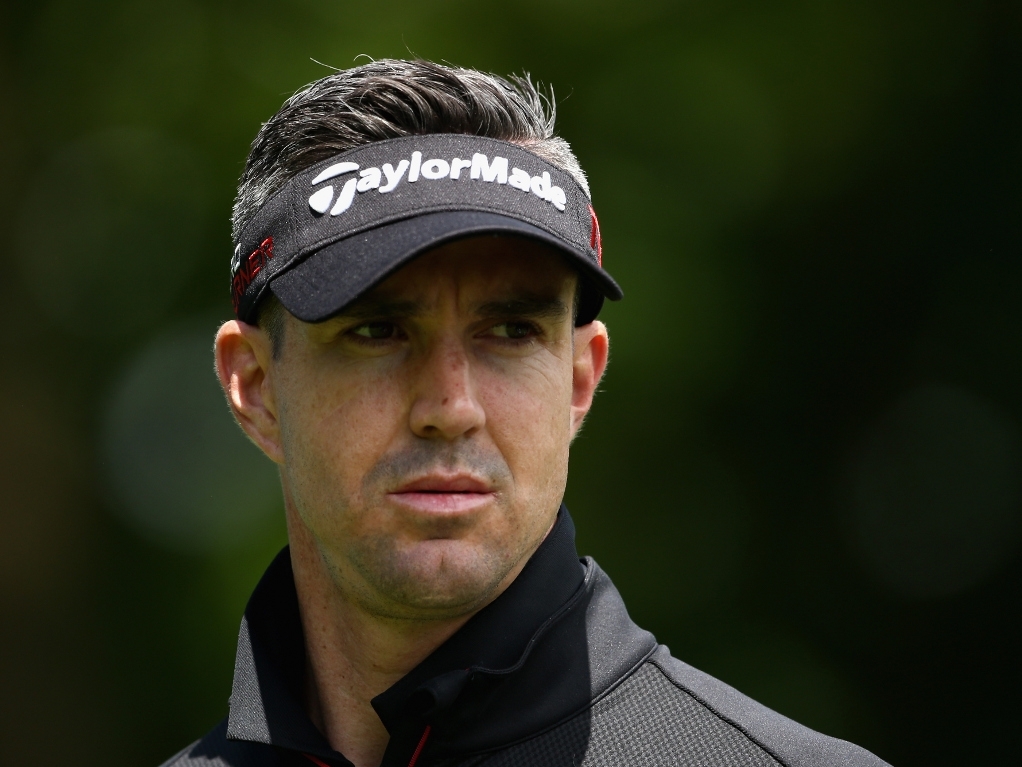 Former England batsman Kevin Pietersen has thrown his hat into the Ashes prediction ring, but instead of backing his former team-mates, he's put his money on Australia retaining the little urn.

Pietersen, who was forced to retire at the end of the most recent Ashes, Down Under in early 2014, felt that England would not have the fire power to take the series, even on home soil, especially if their senior players faltered.

Pietersen wrote in the Daily Telegraph: "Sadly I think Australia will win 2-1. I want England to win but I just can't see it happening. I hope I am wrong.

"The difference between the two teams this series is we do not have that strike bowler who can lead the attack and take wickets while James Anderson is resting between spells.

"Two years ago we had (now retired off-spinner) Graeme Swann but I'm concerned as to who will be our match-winner if Anderson does not turn up.

"It is essential Stuart Broad and Mark Wood are firing and taking wickets. England’s route to victory then lies with Alastair Cook and Joe Root scoring lots of runs, and the bowling attack working in partnerships to make up for that lack of a strike bowler."

KP was also incensed about the idea that the players should not be aggressive on the field, both verbally and with their cricket, saying if England let the Aussies get a mental edge, it would be all over.

He said: "Australians are intimidating people when they get on top of you. So England guys have to fight them on their own terms. Do not take a backward step.

"The Ashes is sporting war and sledging is good for the game. I want more of it and I want there to be fire in the series.

"I do not want to see people laughing and joking with each other. It is Ashes cricket.

"You do not test people mentally by smiling at the opposition on the field. Do not cross the line or be personal. But stand up and take them on."