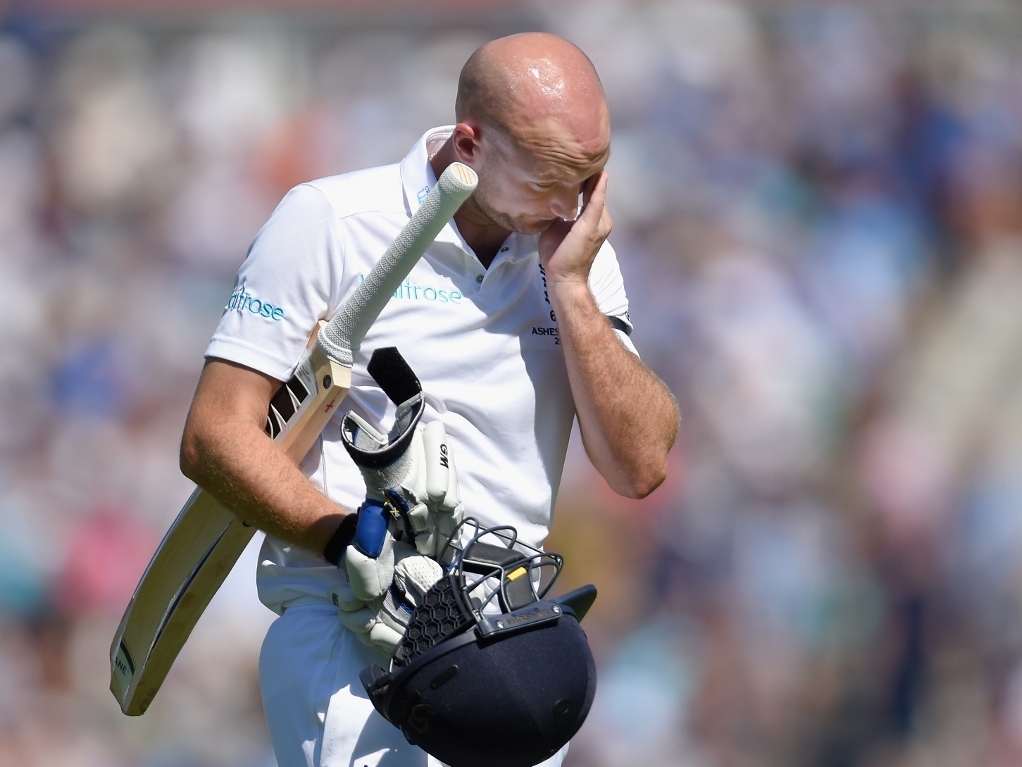 Former England batsman Kevin Pietersen has been left distinctly unimpressed by opener Adam Lyth, and has called for the Yorkshire batsman to be dropped from the Test team in favour of Nottinghamshire's Alex Hales.

Lyth went into the Ashes as a very good prospect, but failed dismally, and ended the series with an average of 12.77 across 10 innings and a top score of 37. Pietersen said he could have done better if he batted left-handed.

He also made suggestions about the spinners and all-rounders, echoing suggestions that Moeen Ali be moved up the order, and that Yorkshire spinner Adil Rashid be given a go at number eight.

KP wrote on Twitter: "Lyth needs to be replaced for sure! Out of his depth! Hales needs a gig! He could open against SA (South Africa)", he wrote.

"Hales gotta get a chance? He wouldn't have averaged 10! And I would have averaged more than 10 batting left handed without pads!

"Swap Lyth for Hales, promote (Moeen) Ali up to (Jonny) Bairstow's position and (Adil) Rashid in where Ali is now…"

Pietersen is not the only person to call for these changes, though most not so colourfully, with England coach Trevor Bayliss conceding that Moeen would do better up the order, perhaps even opening.