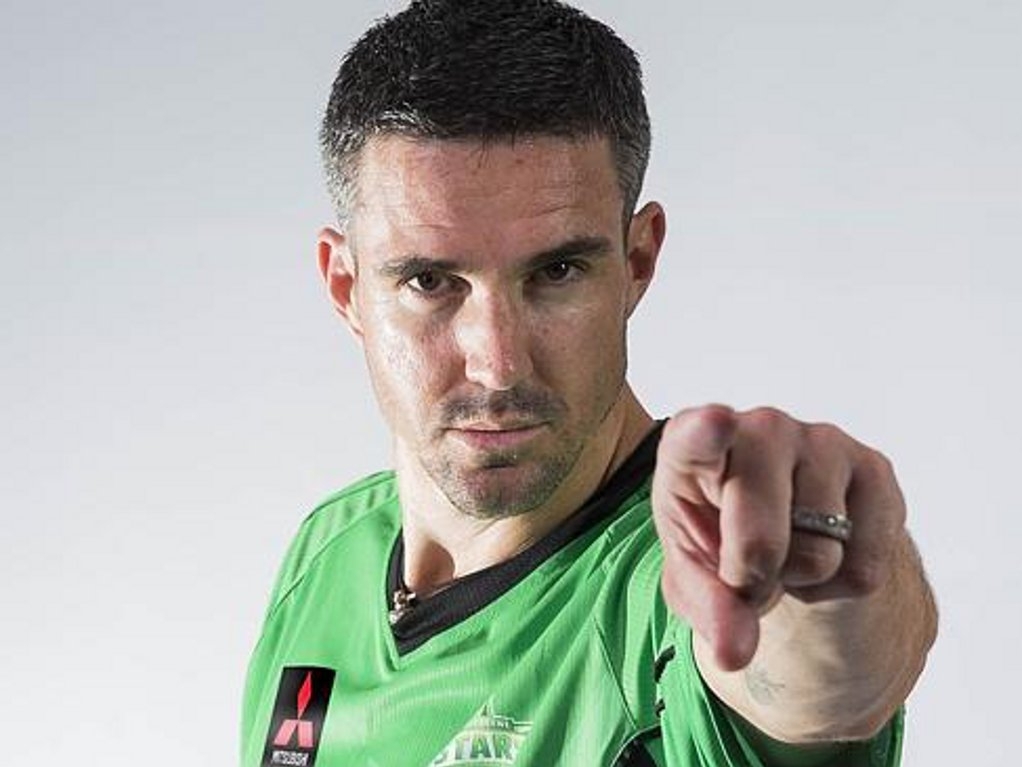 Exiled England batsman Kevin Pietersen has confirmed that he would take a call from the England selectors as they meet to decide which players made the side for the World Cup, which starts in Australia early next year.

Pietersen's international career was effectively cut short when, at the beginning of the year, he was left out of the England side after they arrived back home from a disastrous Ashes tour in Australia, amid allegations that his attitude was not right.

The right-handed batsman has subsequently wrote an autobiography describing the England dressing room as having a bullying culture and he also fell out with several former team-mates.

Pietersen is currently playing in the Big Bash League in Australia, and scored 66 in his first match for the Melbourne Stars.

It does seem certain that Pietersen will not make the cut for the World Cup, but the player under the most pressure is captain Alistair Cook.

Cook has come in for criticism from former England players and pundits for his poor batting form this calendar year. Cook's captaincy is also under scrutiny , as England have lost four series out of four when he been at the helm this year.

The skipper has, however, received the backing of coach, Peter Moores and English Cricket Board managing director, Paul Downtown.

England travel to Australia next month to take part in a tri-series with the hosts and India, before the World Cup gets underway in mid-February.