Home Countries England KP: Why is Bavuma in the Proteas’ side?

KP: Why is Bavuma in the Proteas’ side? 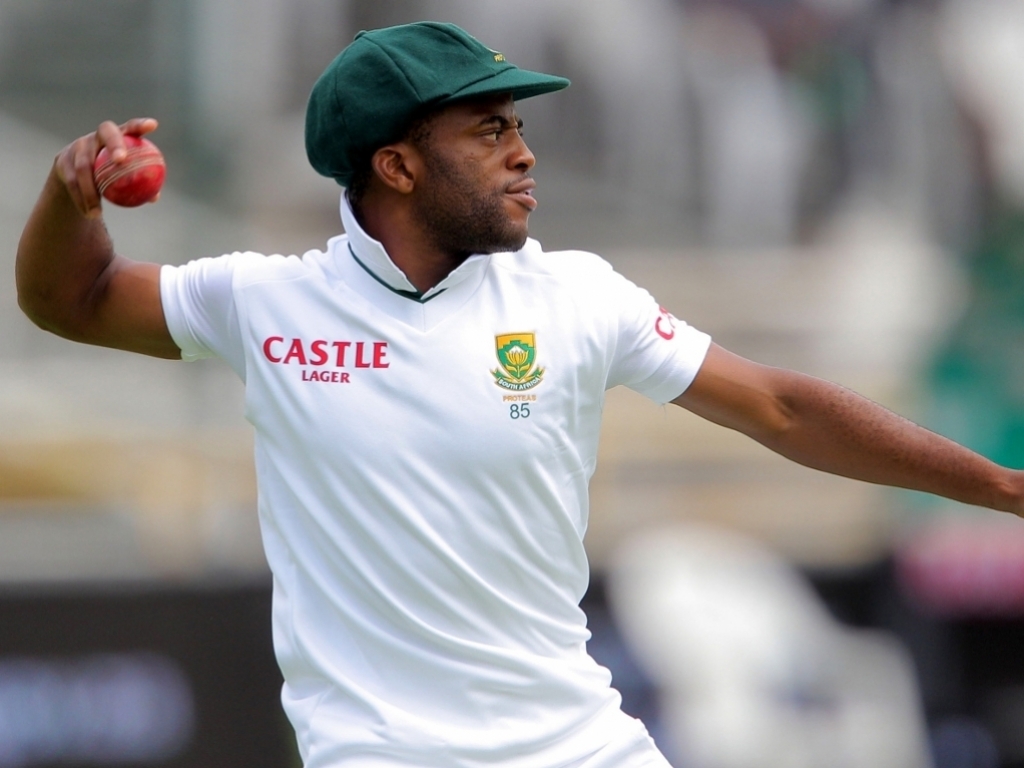 Former England batsman Kevin Pietersen has voiced his opinion on South Africa's selections for the Test series against England, asking why Temba Bavuma is even in the side.

Pietersen said that too much pressure was being put on batsman AB de Villiers, who kept wicket in the first Test, which England won by 214 runs, and that the top order was ripe for the picking by England's bowlers.

Pietersen, a former South African with strong ties to the team even now, criticised Bavuma's selection, saying there were other batsmen in the country who could do a better job. Bavuma averages a touch over 20 in six Tests.

Pietersen said on the Cricket Australia website: "I think the England team put a lot of pressure on South Africa. I don't think South Africa picked the right team. There's been too much put on de Villiers.

"There's some players in that batting order… I don't know who that kid is who bats six, (Temba) Bavuma, I don't know why he's batting in that line-up when I saw some of the players who are playing in the Ram Slam recently.

"They've got their issues, South Africa, and I think they're ripe for the taking here. England can do a real good job on them."

He added that while he was sad to see the Proteas in such a position, it was a perfect chance for England to get one over the old enemy.

KP said: "Traditionally England have never really started a series well so this will fill them with a hell of a lot of confidence.

"I know how hard it is playing against South Africa so that's a huge confidence boost for them (England).

"Some of their (England) players are playing really nicely, some of them are clicking and it's good to see.

"It's sad to see where South Africa is at."