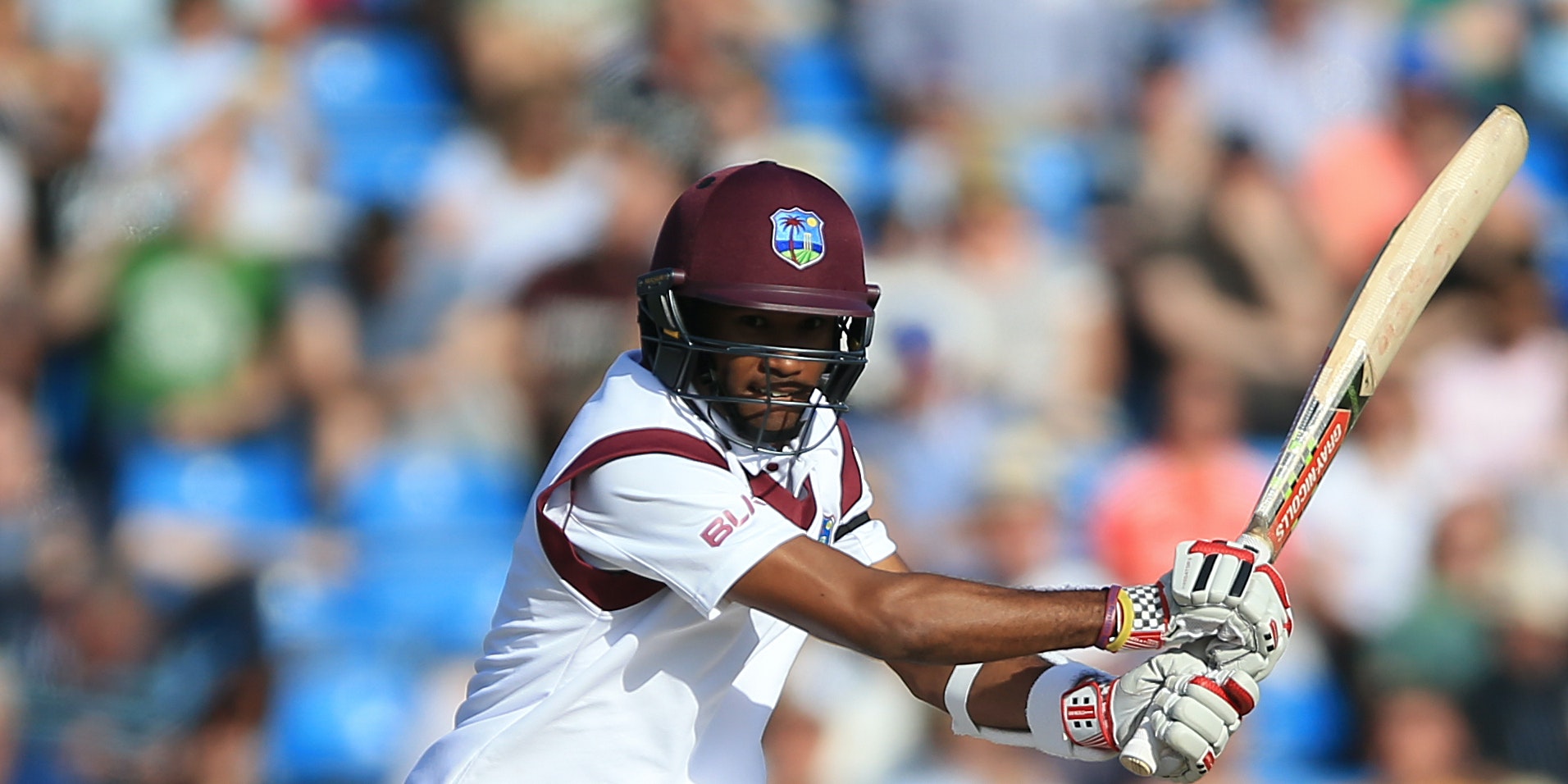 West Indies batsman Kraigg Brathwaite is ready to take on England next month after a pep talk from the great Desmond Haynes.

Brathwaite starred in the Windies’ famous victory at Headingley in 2017, scoring 134 and 95, but has not made a half-century in nearly two years.

He is set to open the batting in the forthcoming three-match series and sought out his fellow Bajan Haynes, who scored more than 7,000 Test runs during his illustrious playing days.

“I had some words with Sir Desmond back in Barbados,” said Brathwaite, from his side’s training base at Emirates Old Trafford.

“We’ve always had a relationship, he was team manager of the Barbados team when I first started, so I had some chats with him. He was an opener as well so it was beneficial for me.

“It was a lot about keeping it simple, not over-complicating things too much. Spending time is crucial in Test cricket and it’s important for any batsman.”

Brathwaite is renowned as the barnacle of the West Indian line-up, wearing bowlers down rather than taking them down.

“We’ve got to buckle down and show discipline,” he said, perhaps calling for team-mates to take a leaf out of his playbook.

“Discipline can carry you a long way in Test cricket as a whole and particularly playing in England when the ball is moving. If you can be disciplined for a the whole day, not just half an hour or an hour, I think that will lay a platform for big runs.”