Home Countries Brathwaite urges Windies to ‘trust’ in their defence

Brathwaite urges Windies to ‘trust’ in their defence 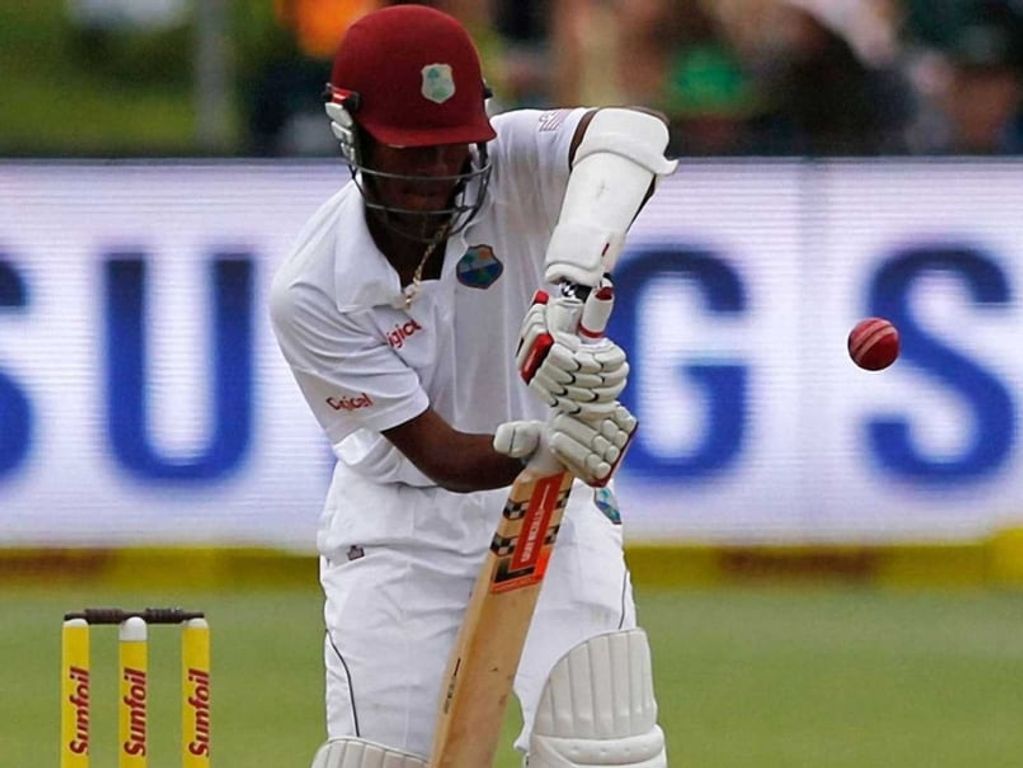 West Indies stand-in captain Kraigg Brathwaite wants his batsmen to “trust” in their batting plans after suffering a humiliating defeat in the first Test against India in Rajkot.

On an expected slow pitch, India’s spinners came to the fore with Ravi Ashwin claiming four wickets in the first innings and Kuldeep Yadav taking his maiden five-wicket haul in the longest format in the Windies’ second turn at the crease.

What was noticeable was the way the Windies batsmen went about playing the slow-bowlers with a raft of attacking shots being played, some even recklessly.

Opening batsman Brathwaite, who was standing in as skipper for the injured Jason Holder, says they have to keep their positive approach but also have to find the correct balance between attack and defence.

Brathwaite told reporters after the game: “Going forward what we need to do is along with the attacking shots, trust in defence.

“I think that’s the key. Obviously, when the field goes back, it’s a matter of still saying positive in defence and putting away the bad balls, stroking the ball along the ground for singles.

“I just think we didn’t trust our defence as much as we should have.

“It’s just about trusting your plans. I think today we were a lot more positive but we still didn’t get the big partnerships.

“So I think going forward, a balance of defence and attack, I think once we can do that and build partnerships, will be good.”

The second and final Test of the series starts in Hyderabad on Friday.