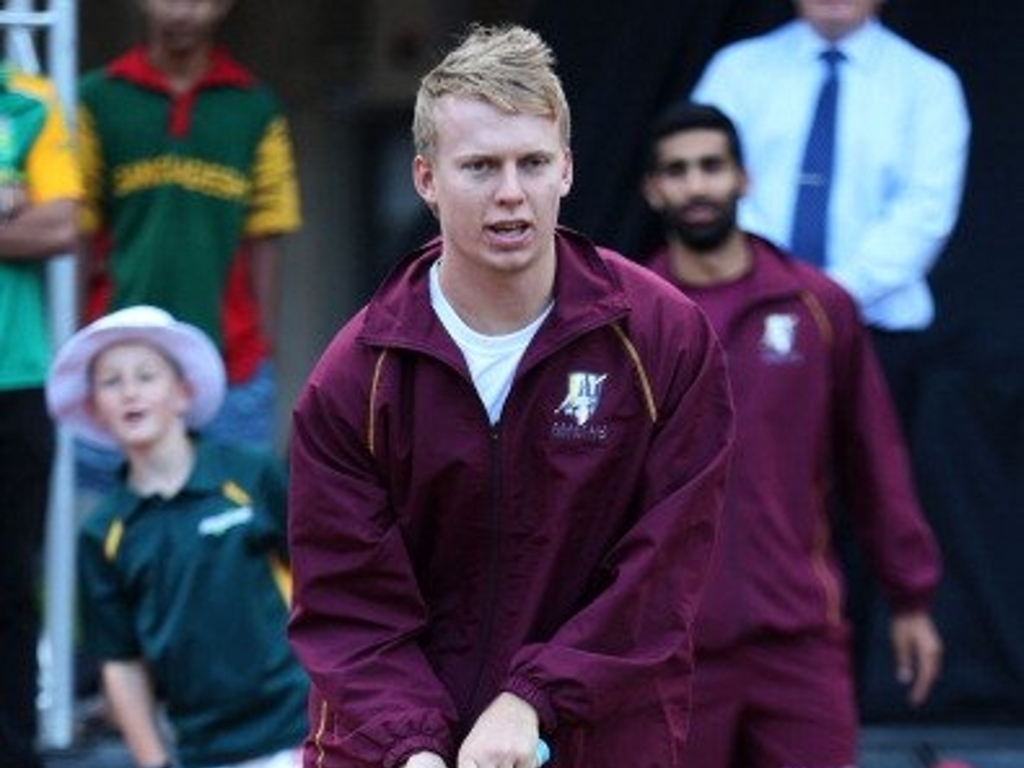 A jury found Northern Districts allrounder Scott Kuggeleijn not guilty of rape at the Hamilton District Court on February 24.

The incident that led to this trial occurred back in May of 2015 while Kuggeleijn was also charged with indecent assault for two other alleged incidents.

Prior to the charges being leveled against him Kuggeleijn had been one of Northern Districts most promising young players.

Northern Districts' chief executive Peter Roach said in a release: "This has been a terribly difficult situation for all concerned. Northern Districts is an organisation which embraces inclusivity and promotes respect towards women. As such, the charges against Scott were a grave concern."

This was the second time this case had to go to court after a jury could not reach a verdict in August 2016.

The son of former New Zealand Test cricketer Chris Kuggeleijn he has continued to play for Northern districts and hit and unbeaten 85 in the Ford Trophy earlier this month.