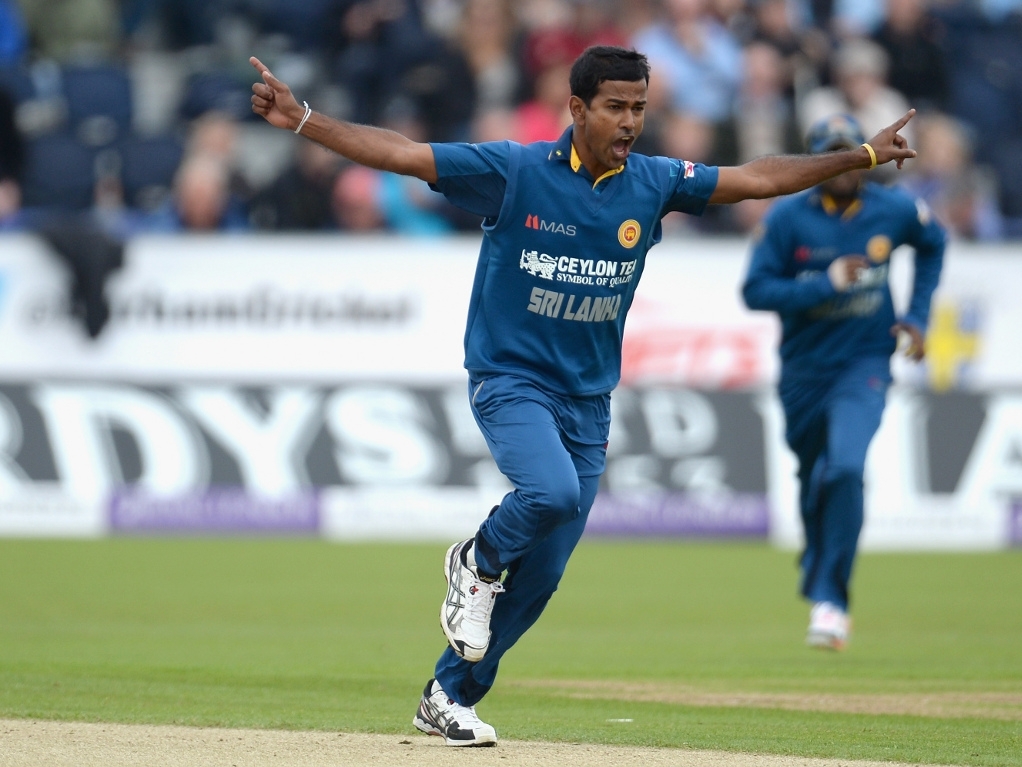 Sri Lanka seamer, Nuwan Kulasekara, has announced his retirement from Test cricket at the age of 33.

In a press release from Sri Lanka Cricket the fast-medium bowler has stated: “I would like to retire from playing Test cricket with immediate effect, After much thought I believe it is the right time to retire and I hope it will allow me to better prepare for ODI and T20 cricket, which I would like to continue playing for Sri Lanka subject to good performance and selection."

Kulaskera played 21 tests and took 48 wickets at an average of 37.37. He made his test debut for Sri Lanka on April 4 2005 against New Zealand at Napier and played what proved to be his last Test against England at Lords in 2014. His best performances in Tests came against Pakistan in 2009 when he took 7/118 in the match at Galle before taking 8/58 in Colombo.

While his career at Test level had stalled somewhat in the last few years Kulasekera is still an asset as an ODI bowler and having once been ranked number one in the ICC ODI rankings, in March 2009, and will be looking to prolong his career by focusing on T20Is and One Day Cricket.