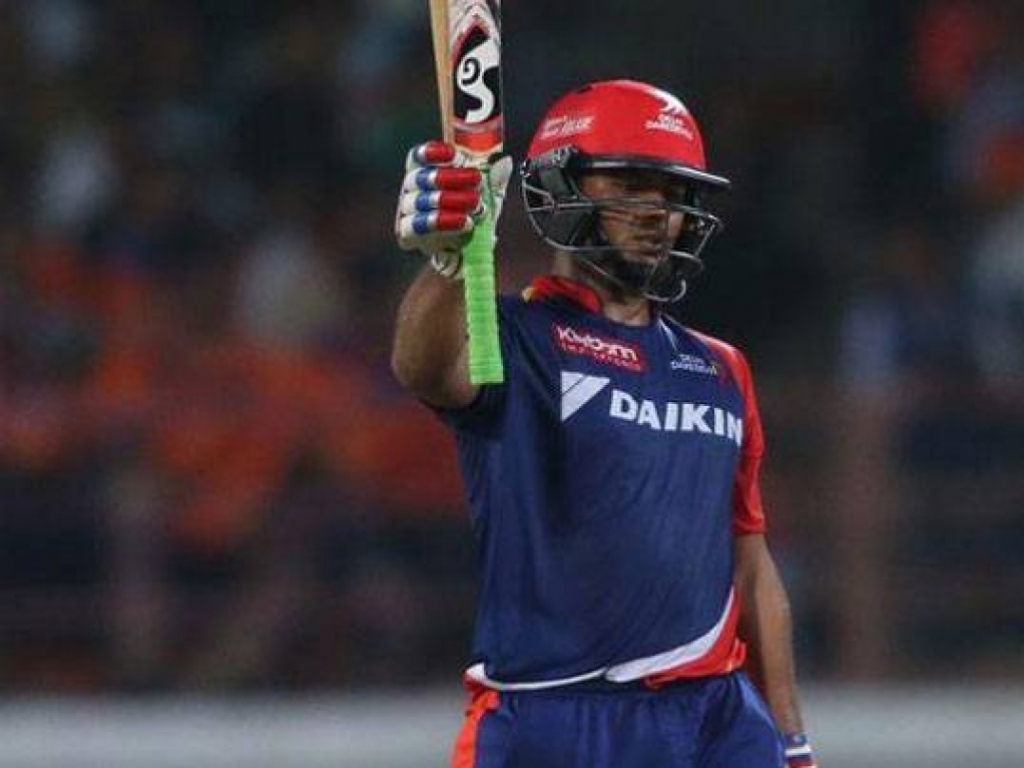 Left-arm wrist spinner Kuldeep Yadav and Wicketkeeper batsman Risabh Pant have been included in the limited overs squad for the tour of the West Indies.

Pant had an impressive IPL campaign both behind the stumps and with bat in hand but it seems likely he will be used as a specialist batsmen with MS Dhoni in the squad as well.

Kuldeep and Pant come into the squad in place of Rohit Sharma and Jasprit Bumrah who are the only members of the Champions Trophy squad to miss out on the trip.

ALSO READ: All the pressure is on India

The tour follows hot on the heels of the Champions Trophy so it is hardly surprising that Bumrah has been rested after what has been a bumper season for the young man.

It is unclear who will coach the team with current head coach Anil Kumble’s contract expiring at the end of the tournament.

Kumble has reapplied for the job but no announcement has been made regarding when the coach will be named or who will take the squad to the Caribbean.

Pant could be in line to open the batting for India in this series with Shikhar Dhawan the only established opener although both skipper Virat Kohli and vice-captain Ajinkya Rahane have previously gone up the order.

There are plenty of keeping options for India too with Pant and Dhoni joined by veteran stopper Dinesh Karthik who has also been in splendid form with the willow.