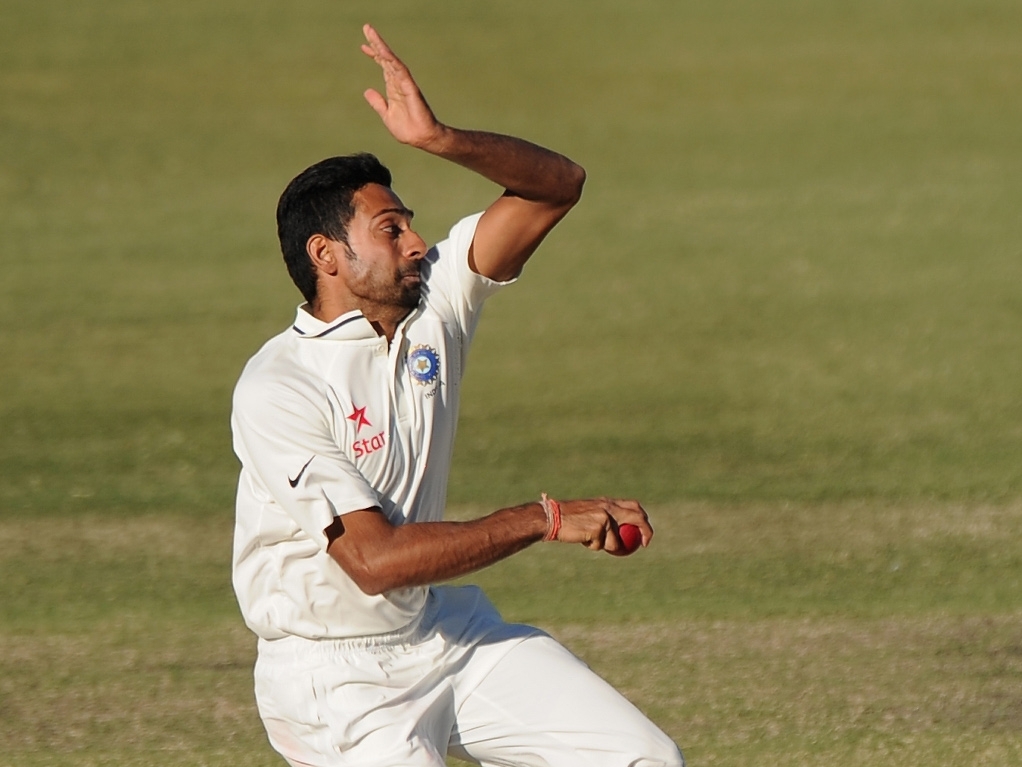 India have been forced to replace fast bowler Bhuvneshwar Kumar in their Test squad in Australia, after his ankle injury was deemed more serious than initially thought.

They have called Dhawal Kulkarni to the side for the second Test, and possibly the third as well. Kumar had been ruled out for the first two games, but will now go back to India to recover.

If he heals up in time, he will be flown back to Australia for the fourth match, though reports suggest the team doctors are not keen to risk him ahead of the tri-series Down Under, and then the World Cup.

A BCCI statement read: "Dhawal Kulkarni will join the Indian team for the ongoing Test series against Australia as a replacement for Bhuvneshwar Kumar, who has an ankle injury and will return to India to undergo a rehabilitation program.

"Bhuvneshwar Kumar will rejoin the Indian team for the Test series in Australia, as soon as he recovers and is declared fit."

Kulkarni has never played a Test for India and has only four ODI caps, but has a string of wickets to his name in recent matches, including a four-fer against Sri Lanka in their recent ODI series.