Kumar ruled out of Indore Test 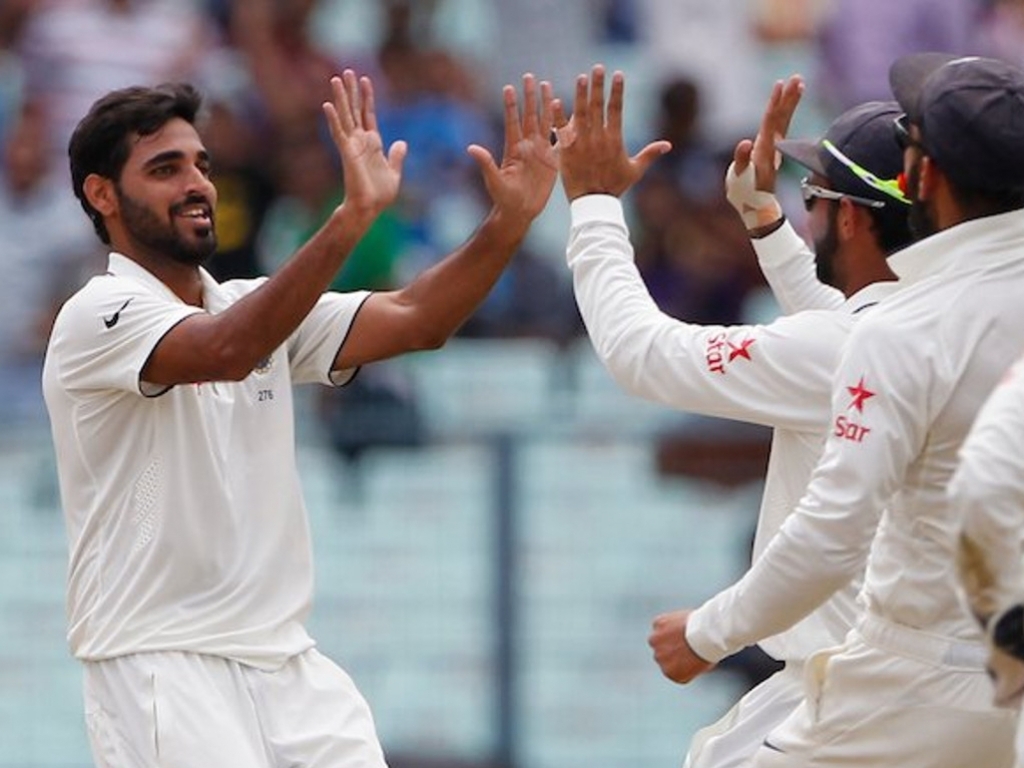 India paceman Bhuvneshwar Kumar has been ruled out of the third and final Test against New Zealand at Indore with injury.

Kumar was in blistering form in the second Test at Kolkata picking up a five wicket haul in New Zealand's first innings.

It has been revealed that Kumar suffered a back strain at Eden Gardens and will be unable to compete in the final Test of the series.

Kumar's place in the squad has been assumed by seamer Shardul Thakur.

Thakur was part of the squad that toured the Caribbean earlier this year but he was not selected for any of the Tests.

In his last outing He took 5/101 as India A and Australia A played out a rain effected draw in Brisbane in September.