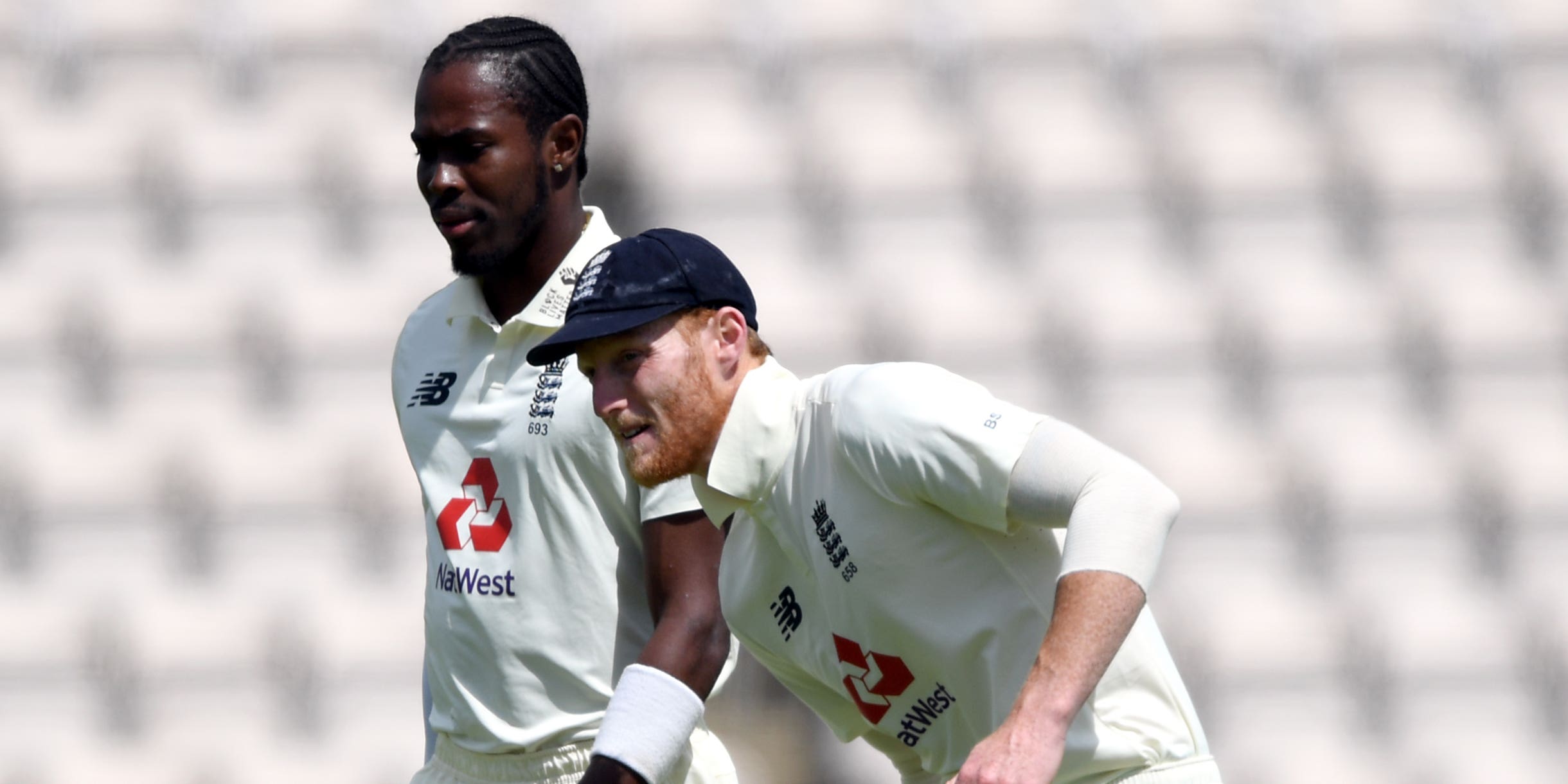 Rajasthan Royals director of cricket Kumar Sangakkara says that Ben Stokes, Jofra Archer and Jos Buttler will stay at the Indian Premier League for as long as they are needed by the franchise – confirming a potential clash with England’s Test team.

The trio have all been retained by the Royals for the 2021 edition of the IPL, joined by Lancashire’s Liam Livingstone after he was picked up at Thursday’s auction in Chennai, and have committed to a full season.

In recent years, the England and Wales Cricket Board has instructed players to return home for the start of the international summer but is understood to have relaxed that restriction this time.

The IPL play-off stages are set to clash with the Lord’s Test against New Zealand at the start of June, meaning Joe Root could be taking to the field without some of this top stars.

The likes of Jonny Bairstow, Moeen Ali and Sam Curran are also likely to be affected but Sangakkara has made it clear he sought and received assurances that Stokes, Archer and Buttler would not be recalled by England.

“That is our understanding, yes. The feedback we got was that they should be available for the franchise,” he said.

“Our objective was to get as much clarity as possible, because if that were the case, it really puts us in a vulnerable position.

“We asked the BCCI for clarity and they provided it after discussions and after looking at what’s happening and what is the plan. So we’ve basically structured a strategy with that in mind. We are very, very happy to have them as our core.”

One conundrum is how best to use Stokes and Buttler, following the decision to swap the pair around for the previous campaign. That saw Stokes replace Buttler at opener, with the latter taking up middle-order and finishing duties.

The pair perform the opposite roles for England but for Sangakkara, that remains the way forward given Buttler’s range.

“Buttler is definitely the more adaptable of the players,” he said.

“Stokes is not far behind but we are looking at Buttler in terms of a role where he can do either/or and fit into a core role of being our linchpin batsman around whom we have everyone else.

“He’s one of the few that I have seen, alongside AB De Villiers who can do that role.

“There’s nothing else that you can say about Ben Stokes, other than that he’s exactly the type of player any side would want.

“Jos and Ben are extremely good team men but, at the same time, have fierce pride in their performances and how they view themselves in those roles.”