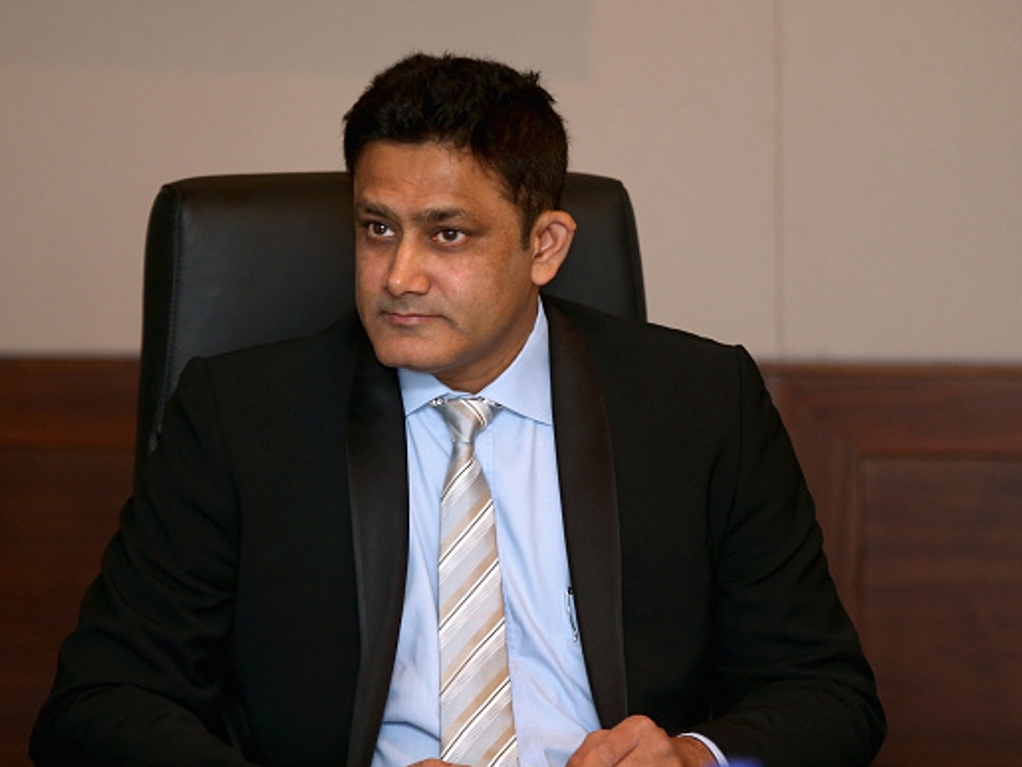 Anil Kumble has been appointed to the role of head coach of India. The BCCI announced on Thursday that the spin legend has been handed a one year contract.

Kumble, and former Director of Cricket, Ravi Shastri, were said to be front runners for the post.

Ganguly told the gathered press: "We have interviewed seven candidates. We have selected one and we will convey it to the BCCI secretary."

When asked if they had consulted Dhoni or Kohli, India's international captains, Ganguly replied: "No, we haven't. We have been empowered to finalise the coach and we have done it without consulting."

Kumble thanked the BCCI for putting their faith in him, telling journalists at Dharamsala: "Thank BCCI for showing the faith in me. Really honoured to be part of Team India dressing room again. It's a great responsibility for me and it's time to give back to Indian cricket. I have always put my hand up for challenges."

The former India skipper assured the press there was a long-term plan but the focus right now is on the upcoming tour of the Caribbean: "There is a certain plan. I will sit with the players and discuss. Right now the focus is on the West Indies tour and we want to really do well there."

Kumble's first assignment will be a four Test Tour to the West Indies which will get underway in July.