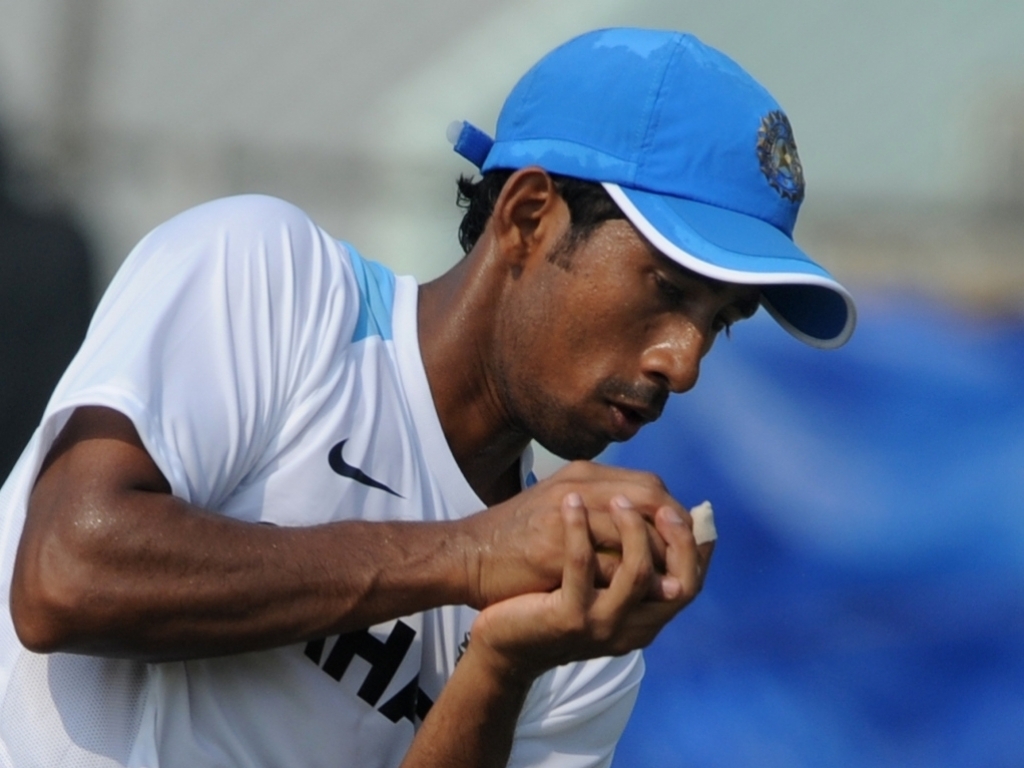 Saha has kept wicket throughout an intense series against New Zealand, spending 452 overs behind the stumps.

“He is not expected to play in the first two Ranji Trophy games for Bengal. He has had a lot of workload and with the England Test matches coming up, it is only fair that he gets adequate rest.”

The Ranji Trophy is India’s four day first class competition and a number of India stars have been released to play but Kumble has requested the 32-year-old be given a break.

Despite being over 30 Saha prides himself on his fitness and will be keen to get back into action, but it is thought he will play just the one first class game for Bengal against Railways from October 27-30 before joining up with the India squad to face England.

With a bumper Test season ahead, Saha is unlikely to get many games for Bengal having established himself as a regular in the side.