Home Countries India Kumble does it the Indian way

Kumble does it the Indian way 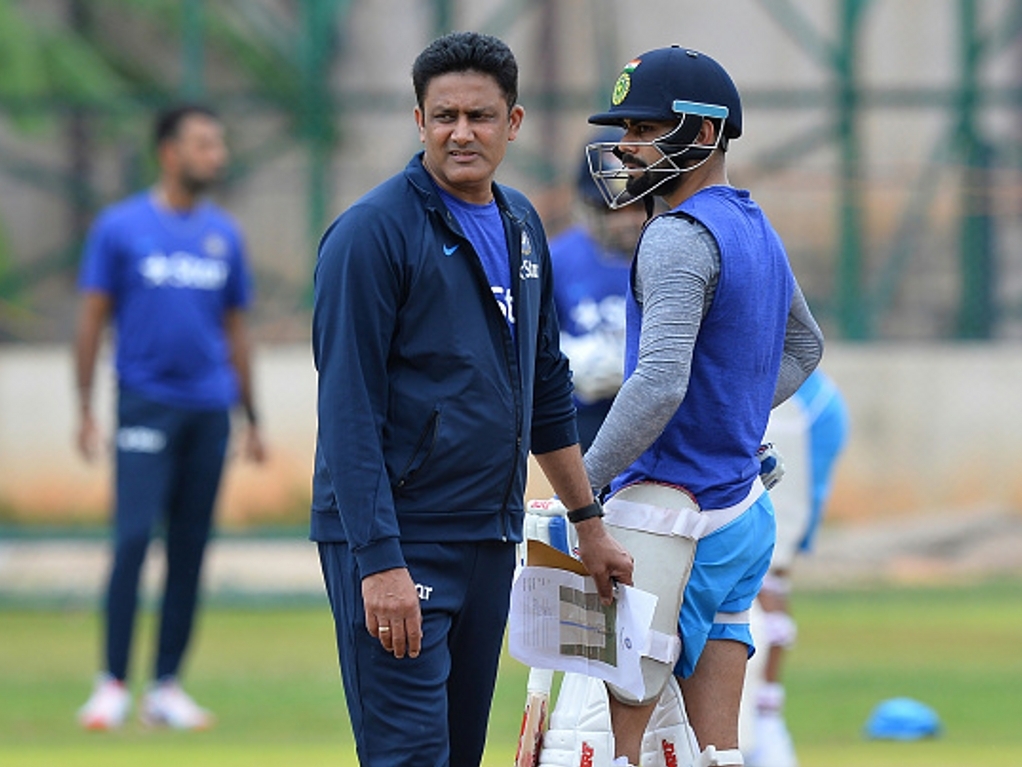 India coach, Anil Kumble, will be looking to promote the 'Indian way' as he takes charge of the national team ahead of the tour to the West Indies.

In practical terms, Kumble believes this involves incorporating the best practices of Indian culture into the way players and management communicate, and interact with each other.

Speaking to the Hindustan Times ahead of the tour, Kumble said: "It is important we create an Indian way,

"I don't mean to say sledging is not Indian culture or is somebody else's culture. What I meant is, you would want to bring a feeling of Indianness – that is, extended family, respect for one another.

"The best practices in the Indian family would be, generally, follow whatever elders say, but here we want to be a bit more open and express our views even if they differ from that of the seniors. Here it is having family values and say, if a senior has taken a decision, I will follow it.

"However, you should also have the freedom to disagree but in a more civilised way, where everyone has the opportunity to express himself."

Kumble is pleased with how his side have taken on his philosophy, and adapted to his style, saying: "This group is very open to ideas and, I must confess, given the current generation and the way they are perceived, I thought getting them into a room for an hour or so and seriously discussing certain issues would not be easy and after ten minutes or so, they won't be listening or responding.

"But I was surprised to see that not only were they very receptive and embraced new ideas, but we spent more time than what was stipulated."