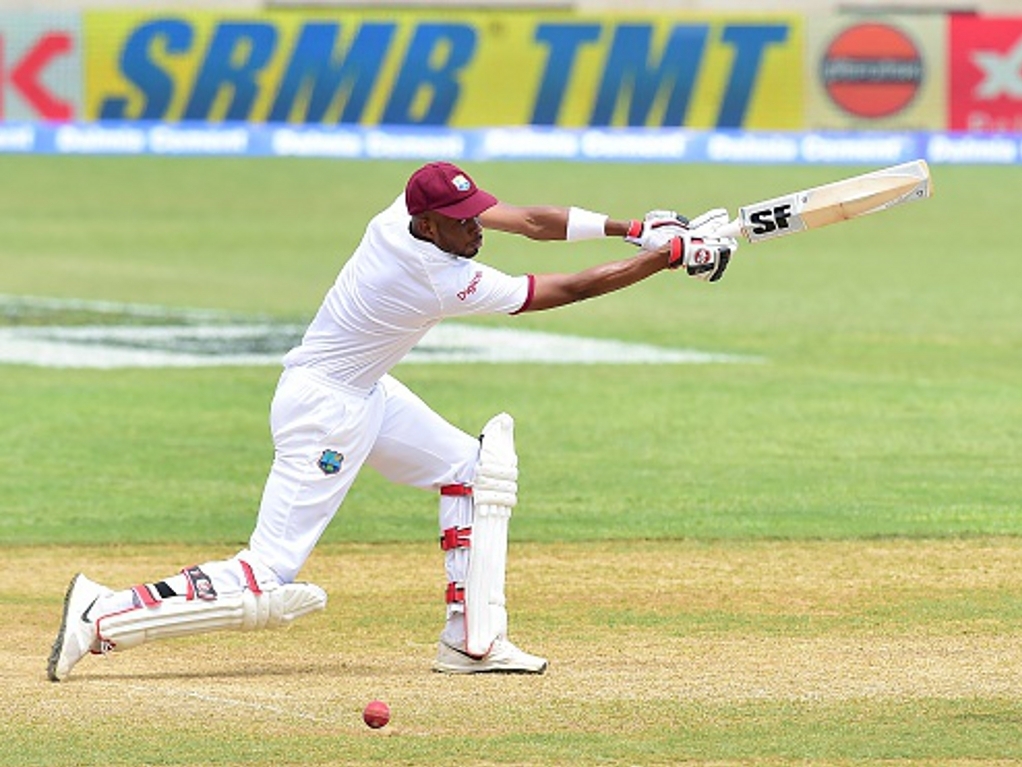 Chase had earlier taken 5 for 121 as India amassed 500 runs in their first and ultimately only innings in a rain-hit Test match in Jamaica.

Kumble said of Chase in the post-match press conference: "Creditable for someone playing his second Test match to bat through the day and save the game for his team,

"So obviously, Chase's approach today was very good. He looked to attack when needed to and blocked literally every ball, so kept our bowlers at bay, which was obviously disappointing from our side,

"As I mentioned, I think all their batters, right from (Jermaine) Blackwood, (Jason) Holder and (Shane) Dowrich, all of them applied themselves and it's something that we also have to sit down and analyse as to how we're going to get the last five wickets because in this series they have certainly contributed."

The West Indies lost four wickets in less than sixteen overs on day four and looked almost certain to suffer a fourth consecutive innings defeat to India, but Chase formed three vital partnerships and batted for 352 minutes to rescue the draw.

Kumble was disappointed with the result but gave the West Indies praise: "Obviously we wanted to win this Test match. Yesterday, I thought, we were in a very good position and credit to the West Indies batsmen, the way they batted,

"Yesterday, the time lost was very crucial for us, because we were in great momentum and the conditions were such that, it could have been different if we had probably bowled yesterday.

"There was loss of play, more than 100 overs in this Test match. But all those factors mattered. In the end, credit to the West Indian batsmen, how they batted today and their application as well."

India remain firm favourites in the series as they hold a 1-0 lead, and are looking the better side despite their inability to bowl the hosts out in Jamaica.