Home News Kumble: Pandya will have freedom to play

Kumble: Pandya will have freedom to play 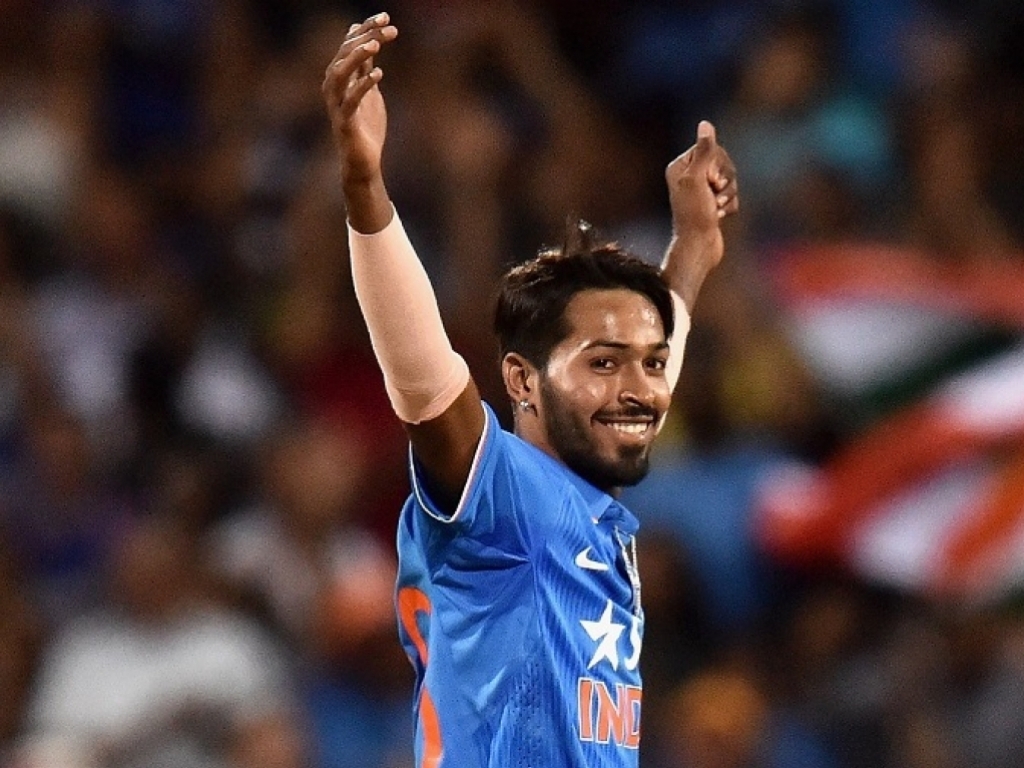 India coach Anil Kumble insists that all-rounder Hardik Pandya will be given the freedom to keep playing his natural game, rather than be asked to play to set plans.

Pandya has made an impressive start to his international career, and made his ODI debut in the first ODI against New Zealand. He took three wickets with the new ball.

But Kumble does not want to put the youngster in a box, and will let him bowl and bat the way he is used to, the way he has found success so far.

Kumble said: “For someone who is just starting his international career, we don’t want to put pressure on him by giving him definite plans as to this is what is expected of him.

“He is someone who likes the freedom and that’s exactly what we have given someone like a Hardik.

“Even with regard to his bowling, we have told him to bowl with freedom and not worry about getting hit.

“The moment you start putting pressure saying we want you to bowl six deliveries in one spot… it doesn’t work like that in international cricket especially if someone is just starting his international career.

“So even with his batting, he has all the freedom; it doesn’t matter what the situation is when he walks in.

“I’m sure he’ll play the way he wants to play rather than how you want him to play.”