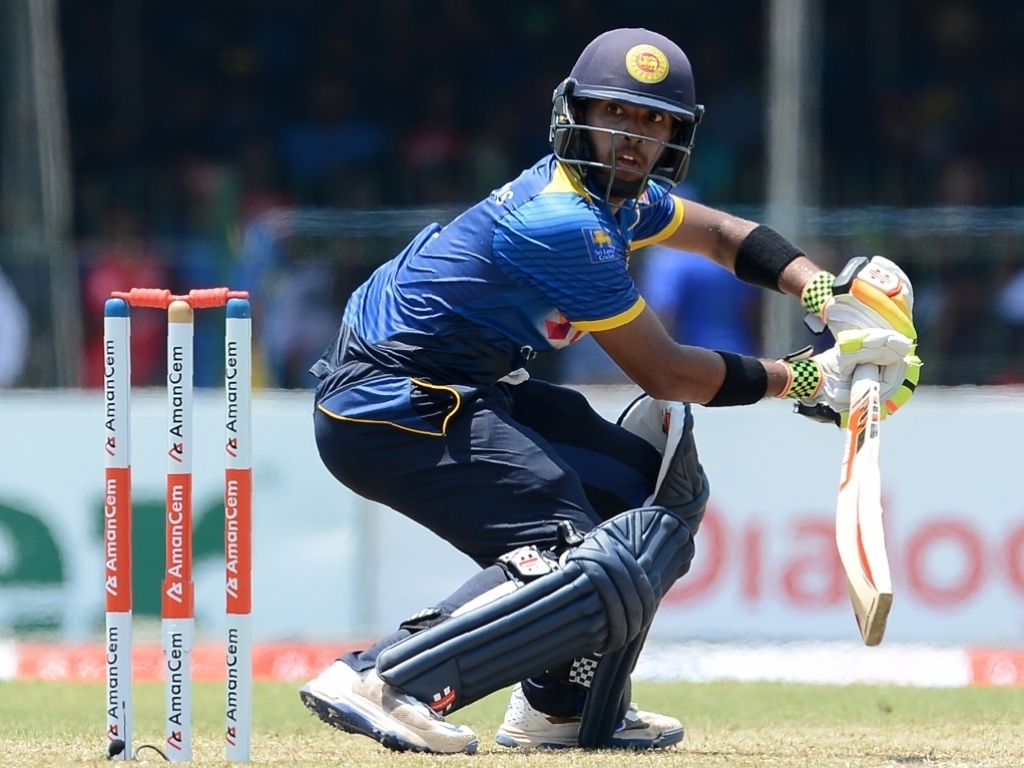 Batsman Kusal Mendis has been called up to replace Kusal Perera in Sri Lanka’s T20 squad for the upcoming series in Bangladesh.

Perera has been forced to withdraw due to him having not recovered from a side strain he suffered in an ODI tri-series game earlier on tour.

A Sri Lanka Cricket (SLC) release said: “According to medical advice, Perera needs more time to recover from the side strain.”

Mendis was in excellent form in the recent two-match Test series against the Tigers, scoring 196 in the first game in Chittagong and 68 in the second match in Mirpur as Sri Lanka won the series one-nil.

The first of the two T20s will be played in Mirpur on Thursday, before the action moves to Sylhet on Sunday.