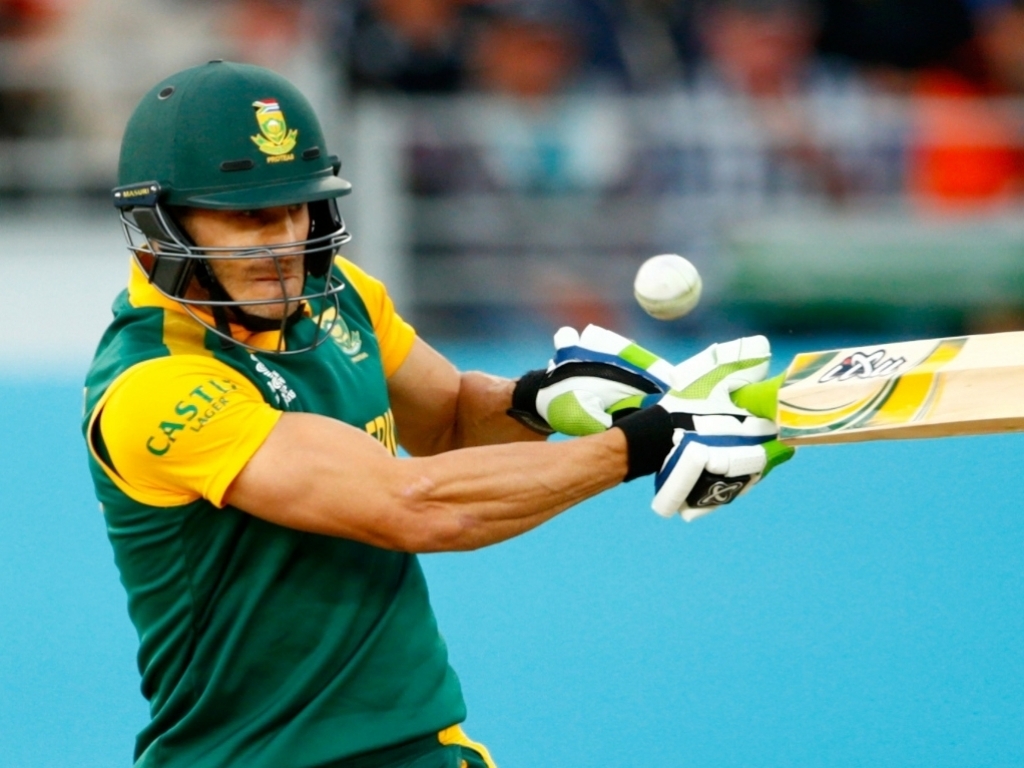 The Kings XI Punjab have named South Africa batsman David Miller as their captain for the 2016 Indian Premier League season, replacing Australia's George Bailey, who was not retained.

Miller has been one of KXIP's star performers since he arrived in 2011, was their top run scorer in 2015. The team finished last, a dramatic change in fortunes after reaching the final in 2014.

Miller is one of four retained international players from last season, the others being Australian trio Glenn Maxwell, Mitchell Johnson, and Shaun Marsh. Kyle Abbott and Farhaan Behardien are the other Proteas in the squad.

Sanjay Bangar, Kings XI's coach, said: "I have watched David grow as a player. He has displayed outstanding batting abilities and a cool temperament in many high-pressure situations.

"I am confident in his potential to lead the boys this season."