Bowling in partnerships is key 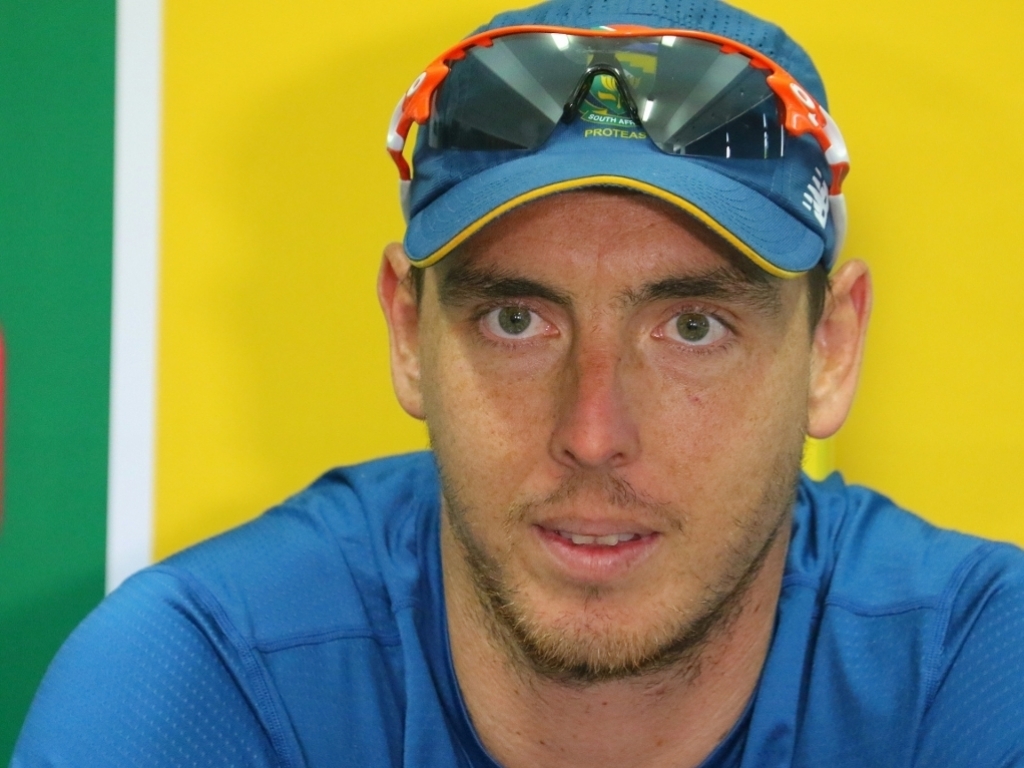 South Africa seamer Kyle Abbott says bowling in partnerships will be a key game plan for success in the first Test match against Sri Lanka starting at St George’s Park on Monday.

Abbott expects a ‘scrappy’ effort in the traditionally drier conditions in Port Elizabeth, where patience and pressure will be the focus.

The fast bowling trio of Abbott, Vernon Philander and Kagiso Rabada shared 40 wickets during the three-match Test series against Australia last month, and have grown in the understanding of their roles by complementing each other with their different skills sets.

Abbott said in Port Elizabeth on Friday: “The three of us have played a bit of cricket, be it in patches, over the last few years which is key. Although we are fairly similar there is quite a bit of variation amongst us, we work incredibly well together.

“I stick to my game plan and strengths. That usually benefits the team like it did in Australia, I’m very simple when it comes to my bowling.

“I also look at what the other guy is doing at the other end. If we are bowling well in partnerships like we did in Australia last month that is going to be key for us. If we can build up some pressure by bowling in partnerships that will be useful in these conditions.”

Personally, Abbott is looking to further establish himself as a key cog in the attack after a stop-start Test career.

He has played only nine Test matches since his record-breaking 7/29 on debut against Pakistan in 2013 but has the opportunity to settle into his role this upcoming season in the absence of injured strike bowler, Dale Steyn.

“It’s an opportunity to play, a nice one especially at home. I will go about it like how I go about every other game, probably still having to try and prove myself, but I will cross that bridge when I get there. For now, I want to take it one match at a time.

“It’s nice to be playing cricket, it is my job at the end of the day. If I can contribute to a winning performance or winning the series, it’s always a great feeling and will only do wonders for this team.

“I’m looking forward to getting a bit of a run now, and again how it goes is in my hands.”