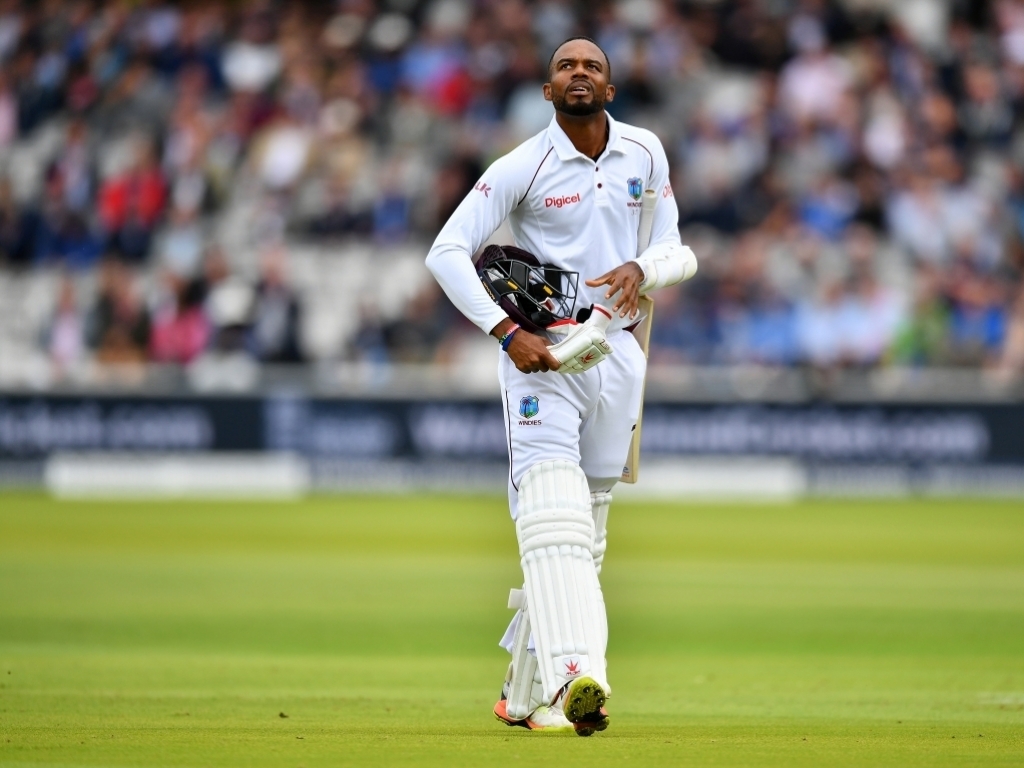 Batsman Sunil Ambris has replaced Kyle Hope in the West Indies’ squad for the Test series in New Zealand, starting next month.

The 24-year-old Ambris, who is uncapped at Test level, was chosen after impressing for the West Indies A side in their recent series against Sri Lanka A where he struck two centuries in the three unofficial Tests.

Hope has paid the price for his poor form since he made his Test debut against England earlier this year while he also endured a lean run in the two Tests in Zimbabwe.

The right-handed Hope averages just more than 11 after nine innings with a high score of 43 and has been urged by Windies’ chairman of selectors Courtney Browne to go back to first-class cricket and prove his worth.

Browne said: “Sunil has replaced Kyle Hope in the squad, and this is on the basis of his consistent performances across formats and his outstanding returns for the Windies A team in the ‘Test’ series against Sri Lanka A.

“This type of consistency is very welcomed by the panel. Kyle is encouraged to return to the first-class championship and turn in the strong performances his talent suggests he can deliver.”

Browne said that the recent Test series win in Zimbabwe had helped the selectors stick with the same squad that did duty in the African country.

Windies coach Stuart Law also called for minimal changes and has been granted his wish with only one change made to the squad.

Browne continued: “It [series win in Zimbabwe] was a strong team effort and highlighted by those players that did not do as well as expected on the recent tour of England, playing critical roles in the team’s success.

“Their success augurs well for the selection process and the philosophy of continuity, which has underpinned our selection for the tour of New Zealand, and not the chopping and changing mentality.”

West Indies will prepare for the two-match Test series in New Zealand with a training camp in Brisbane on 21 November before the first Test in Wellington on 1 December.