Kyle Jarvis out for six months after triple infection 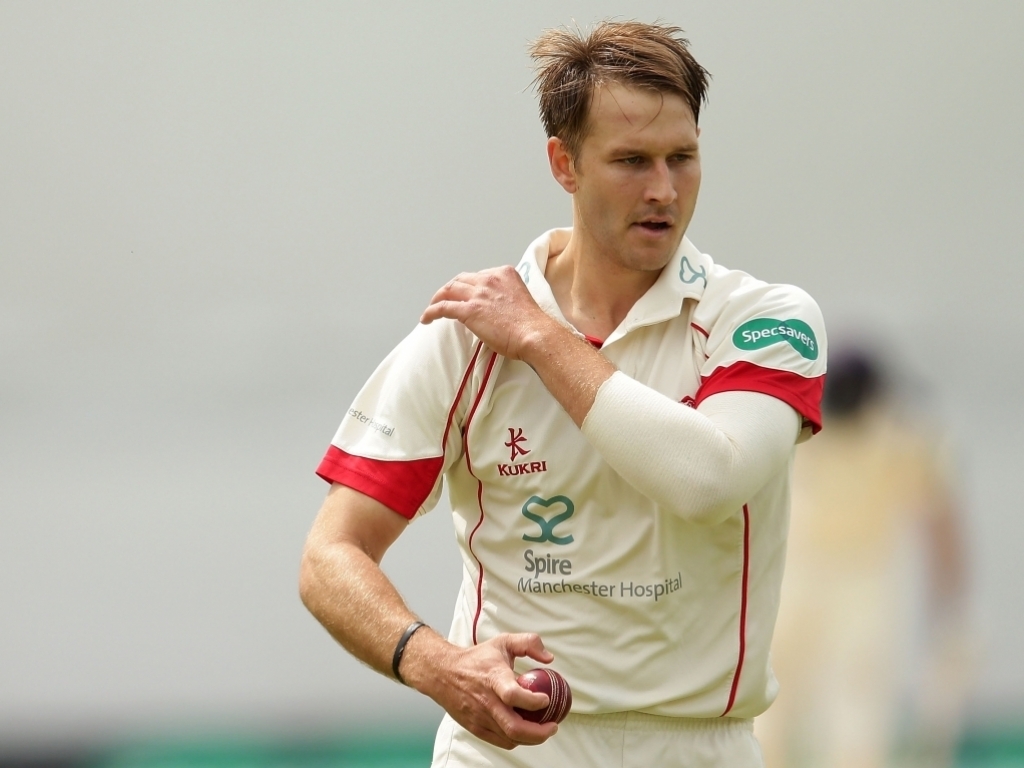 Zimbabwe fast bowler and former Kolpak player Kyle Jarvis has been laid low by an unfortunate string of illnesses and is expected to be away from the game for six months.

Jarvis, not only came down with the coronavirus but incredibly was infected with malaria and tick bite fever at the same time.

The Zimbabwe quick, who is now recovering at home, said that he was grateful that he had access to private medical care.

“At the Borrowdale Trauma Centre, there are only four private beds at the hospital and I had one of them. The other three were empty. I was very lucky that I have private medical care. If you are someone who is not as fortunate, it would have been a lot scarier,” Jarvis told ESPNcricinfo.

Jarvis says that he first felt the effects of the coronavirus in late January but soon realised something was very wrong.

“I had just got back from a fitness session and I felt very hot. Then, I started to get fever, body aches, nausea and headaches and so I thought it was Covid-19 and isolated, but it got progressively worse,” he said.

The former Lancashire paceman was relieved when he learned the diagnosis, feeling confident that the doctors could treat both malaria and tick-bite fever.

“At first, they didn’t tell me I had all three (conditions) maybe because they thought I would have panicked more. My wife only told me towards the end of the day,” he said. “I didn’t react too badly because I knew they could treat malaria and tick bite fever and I was actually relieved I was on the right track.”

The coronavirus aggravated by his other health complaints has done some damage to Jarvis’ lungs and despite the prospect of a number of months of being out of action, he is pleased to be on the mend.

“I had a CT scan which showed some damage to the lungs from Covid-19 so the doctors think it will be between three and six months before I make a full recovery and will be on blood thinners for the next few months,” he said. “It’s frustrating and upsetting but when you’re been through something like that, you’re just happy to be returning to health.”