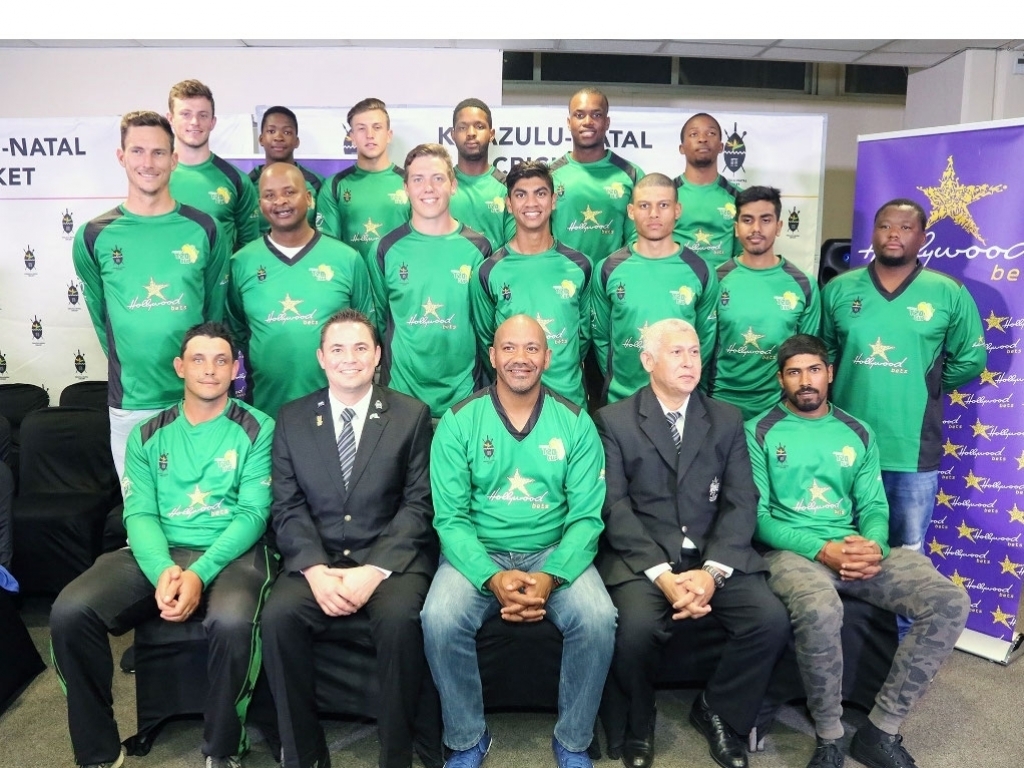 The 2017/18 cricket season gets underway for KZN Coastal this weekend as they begin their quest for Africa T20 Cup glory.

The squad have been placed in the same group as Northern Cape, Free State and Kenya and will be playing their fixtures at the Diamond Oval in Kimberley.

The squad will have the advantage of calling on experienced Dolphins campaigners like Vaughn van Jaarsveld, Calvin Savage and, captain of the Africa T20 Cup side, Prenelan Subrayen for the three round robin games.

“It has been a long and hard off-season and pre-season for us and we are really looking forward to getting going,” coach Roger Telemachus said.

“As with all the teams in the tournament we have a good blend of youth and experience. It’s great having the experienced guys in the side but they need to perform like everyone else.

“We have the young Andile Mokgakane who is the in the SA Under-19 set up in the side and he is really excited about this weekend.”

The Diamond Oval and Kimberley have been in grips of a dry spell and Telemachus believes that his side will have the skills to adapt to the conditions.

“We will need to assess the conditions quickly in our first game and I am sure that spinners are going to play a big part.

“Winning our first game is vital but we are going to be up against a really good Northern Cape team,” he added.

The KZN Coastal team begin their Africa T20 Cup with a fixture against Northern Cape on Friday followed by a game against Free State on Saturday with their final pool game against Kenya taking place on Sunday.