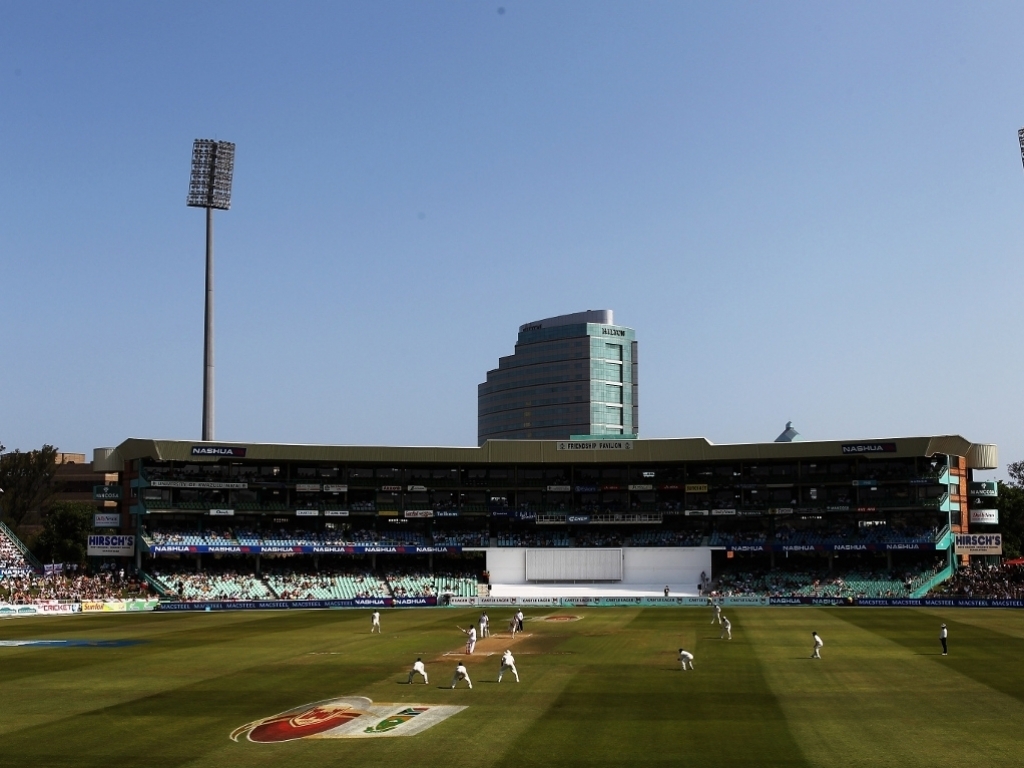 Cricket fans in Durban can look forward to plenty of short and long term benefits after the city was confirmed as the base for the franchise bought by Pakistani businessman Fawad Rana, ahead of the inaugural T20 Global League that was officially unveiled in London on Monday afternoon.

Rana is no stranger to cricket as he too is the owner of the Lahore Qalandars in the Pakistan Super League.

In what is a home-coming of sorts, Hashim Amla was announced as the Proteas marquee player for the Durban-based franchise.

The Dolphins will vacate their Kingsmead home during the month of November as the, yet to be named team, take up residency at Durban's famous cricketing venue that will host several matches in the eagerly anticipated eight team tournament, and the stadium will also see a rolling programmes of upgrades in the next three years.

The T20 Global League has been championed by Cricket South Africa, joining the growing trend of staging international T20 tournaments.

KZN Cricket's interim CEO Muhammad Seedat urges the Durban-based public to get behind the Kingsmead-based franchise.

"We have a passionate cricket support base in KwaZulu-Natal, and a great record of supporting major T20 tournament fixtures at the Sahara Stadium Kingsmead," Seedat said.

“I am confident that the KZN cricket loving supporters will adopt the new franchise, ensuring that the matches that are played in Durban are vibrant and memorable," he added.

As Durban prepares to be one of the eight host venues for the T20 Global League, it has recently been announced that Cricket South Africa has earmarked R350 million for stadium upgrades and refurbishments country wide over the next three years.

Of this allocation, R200 million will be used in the few months to upgrade scoreboards, install state-of-the-art artificial lighting systems and revamp change rooms and media centres.

These major developments are in line with Kingsmead's vow to offer spectators a world-class stadium experience.