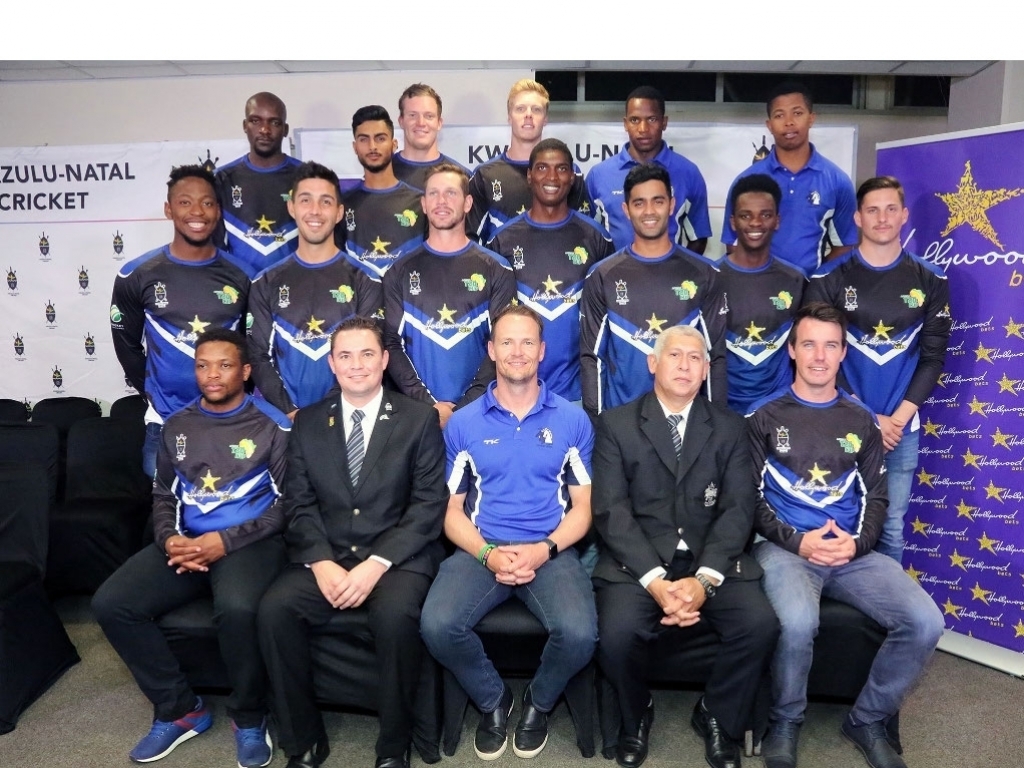 The 2017 Africa T20 Cup heads into its final round robin fixtures this weekend, and for KZN cricket it is the turn of Inland to do battle in East London for a spot in the semi-finals.

Inland have been placed in the same group as the hosts Border as well as Boland and Zimbabwe. All three sides will pose a different threat to the men in royal blue when they get their campaign underway against our northerly neighbours Zimbabwe on Friday.

The men from Pietermaritzburg have been on the brink of Africa T20 Cup success in the past when they were beaten in the final of the inaugural event in 2015 by Northerns. The squad will be looking to replicate that form as they eye another semi-final berth with Namibia, Gauteng and Free State having already qualified.

“Being in that first ever Africa Cup final was a fantastic experience and the few players that were involved can draw on that,” coach Shane Burger mentioned.

“We going into this year’s competition with a new look squad with some different faces but I am confident that we have done all we can in preparation for this weekends’ action.

“Although we have done everything we can do to prepare you can’t simulate TV cameras and the pressure that comes with a match scenario.”

An advantage for the side from the province’s capital is that Burger was recently involved in a South Africa National Academy tour to Zimbabwe.

Having this sort of insight into a side that could prove to be difficult to beat will be invaluable and Burger believes that the side from Zimbabwe are in their comfort zone playing T20 cricket.

“There are a number of dangerous players in the Zim team and I think that T20 cricket is probably their strongest format.

“We can cover our bases and do all the analysis we want but in T20 cricket it comes down to how you perform in that highly pressurised 40 overs.

In what was a hammer blow for the Hollywoodbets KZN Inland team, right-arm speedster Lwandiswa Zuma had to withdraw from the squad due to a serious knee injury ruling him out for a number of weeks and will be replaced in the squad by Kurtlyn Mannikam.

“It was tough on Zums after he had just come back to KZN and was wanting to show South Africa that he made the right decision to return home.

“He (Zuma) was on the National Academy tour to Zimbabwe so he would have played against some of their players and we were hoping to use that knowledge.

“Although injuries are never good, it gives Kurtlyn a chance to impress,” Burger added.

The Inland team will be led by Lefa Mosena throughout the tournament and Burger has all the confidence in his captain and senior players.

“Lefa has grabbed the captaincy with both hands and he is deserving of the opportunity to lead the team.

“He has the luxury of having experienced guys like SJ (Erwee) and Nips (Kyle Nipper) with him should he need them,” Burger commented.

With a gloomy forecast on the cards for Buffalo Park throughout the weekend the result from the opening fixture could prove to be vital for Inland should their weekend fixtures be interrupted by the elements as predicted.