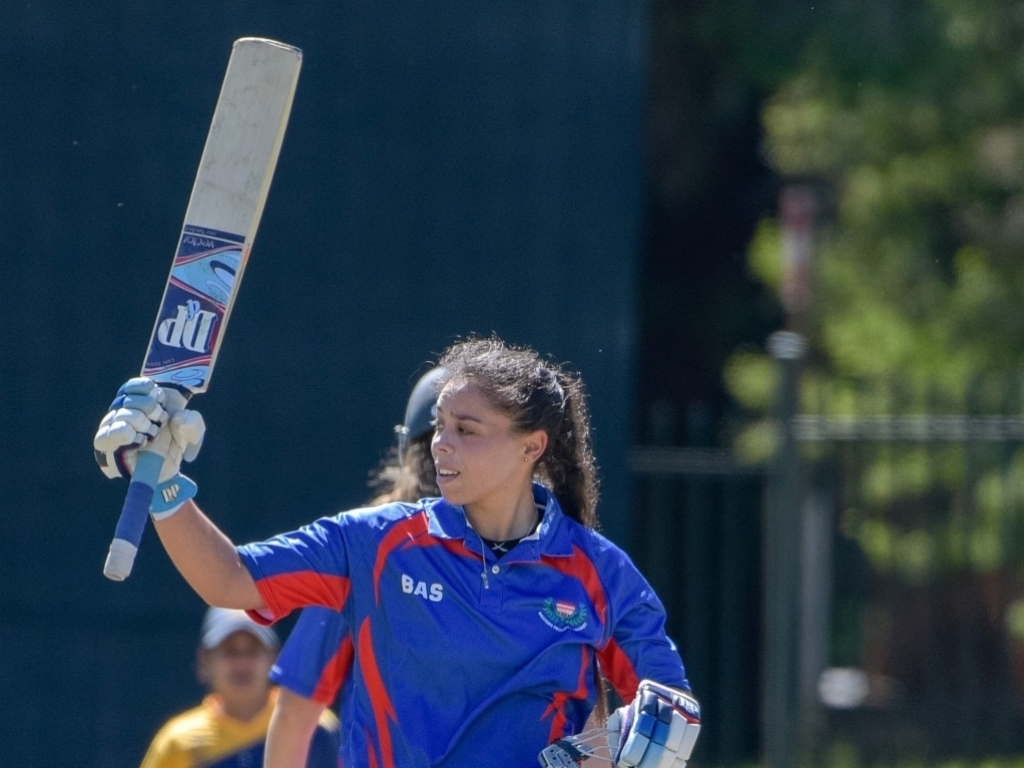 Cricket South Africa (CSA) have named the Momentum Proteas women’s ODI and T20I squads that will take on Bangladesh from 04-20 May 2018.

The five-match ODI and three match T20 series will be played across three venues in Potchefstroom, Kimberley and Bloemfontein.

The ODI squad is unchanged from the India series that took place in February, but the T20 squad sees the inclusion of South Africa Emerging players, Tazmin Brits and Stacey Lackay for the very first time.

While the ODI series will not form part of the ICC Women’s Championship, it will go a long way in building confidence for the hosts ahead of their big tour to England in June.

The T20 series will also form a pivotal role in the side’s preparation for the ICC Women’s World T20 taking place in the West Indies from 09 November this year.

Coach, Hilton Moreeng is excited to see the progress made by his side since their encounter against India. He believes that this tour will play a big part in the team’s preparation for their bumper season ahead.

Moreeng said: “For us it’s exciting to get together as a squad and to prepare for the tour coming up.

“After our last tour (against India), there were a couple of skills that I wanted to see the players brush up on and sharpen up before we got back together for this tour and I’m looking forward to seeing the progress made.

“There’s a lot of cricket coming up this year, including a World T20, but the priority now is Bangladesh and we want to make sure that we are thoroughly prepared for them.

“The players have played a bit of cricket recently with the CSA Provincial League and the CSA Women’s Week recently concluded and it was good to see the quality of cricket that was on display.

“The current SA Emerging Women’s triangular has also shown us that there’s a lot of exciting talent coming through and it’s really encouraging for us as coaches to see that the base is growing nicely.

“We’re also looking forward to seeing what the new faces, Tazmin Brits and Stacey Lackay, will bring to the T20 set up. The two of them are the perfect example of hard work paying off and players putting up their hands and making opportunities count.

“We hope to see that same quality of play as they have shown for their domestic teams and the Emerging team, brought into the national team space,” Moreeng concluded.

The team will meet for a pre-tour camp at the CSA Centre of Excellence in Pretoria from 27 April.