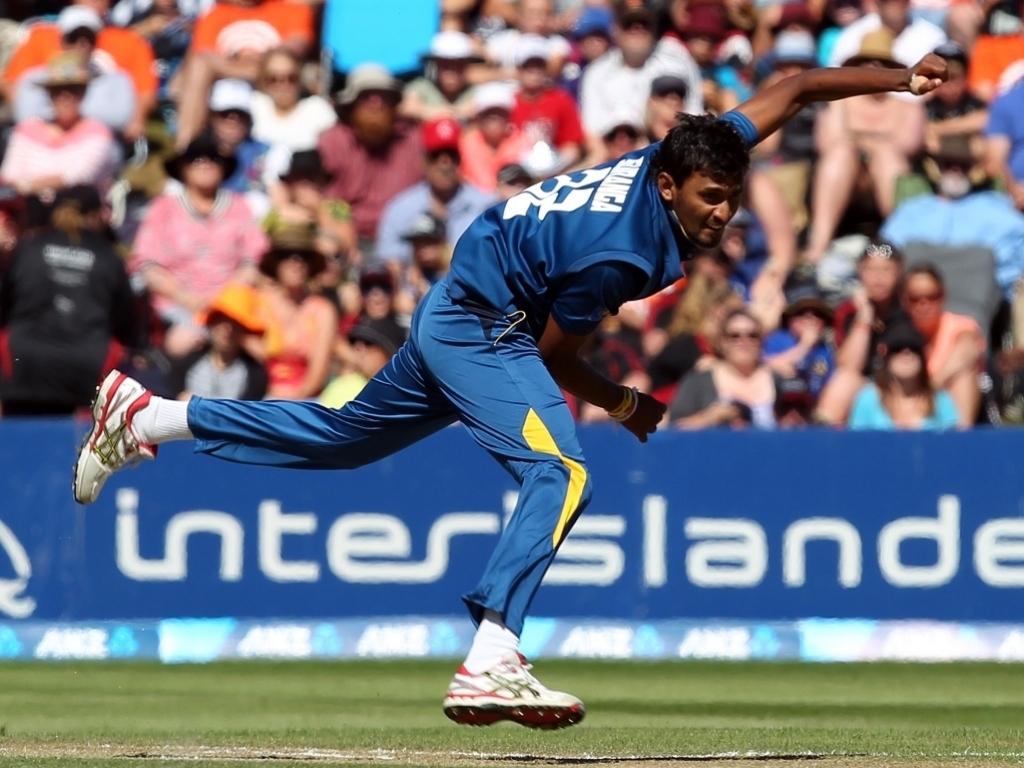 Sri Lanka’s Suranga Lakmal has been fined 50 per cent of his match fee for breaching Level 1 of the ICC Code of Conduct during his side’s match against Zimbabwe in Bulawayo on Monday.

Lakmal was found to have breached Article 2.1.1 of the ICC Code of Conduct for Players and Player Support Personnel, which relates to “conduct that is contrary to the spirit of the game”.

In addition to the sanction imposed for his breach of Article 2.1.1, two demerit points have been added to Lakmal’s disciplinary record.

Pursuant to Article 7.6 of the Code, if Lakmal reaches four or more demerit points within a 24-month period, they will be converted into suspension points and he will be banned. Two suspension points equate to a ban from one Test or two ODIs or two T20Is, whatever comes first for the player.

The incident happened during the second over of the match when Lakmal dangerously threw the ball back at Zimbabwe opener Chamu Chibhabha at the striker’s end when the batsman had stayed in his crease after playing a shot and was not attempting a run. The throw missed the batsman and went to the wicketkeeper, but such a reaction from the bowler was deemed as contrary to the spirit of the game.

Following the conclusion of the match, Lakmal admitted the offence and accepted the sanction proposed by Javagal Srinath of the Emirates Elite Panel of ICC Match Referees. So, there was no need for a hearing.