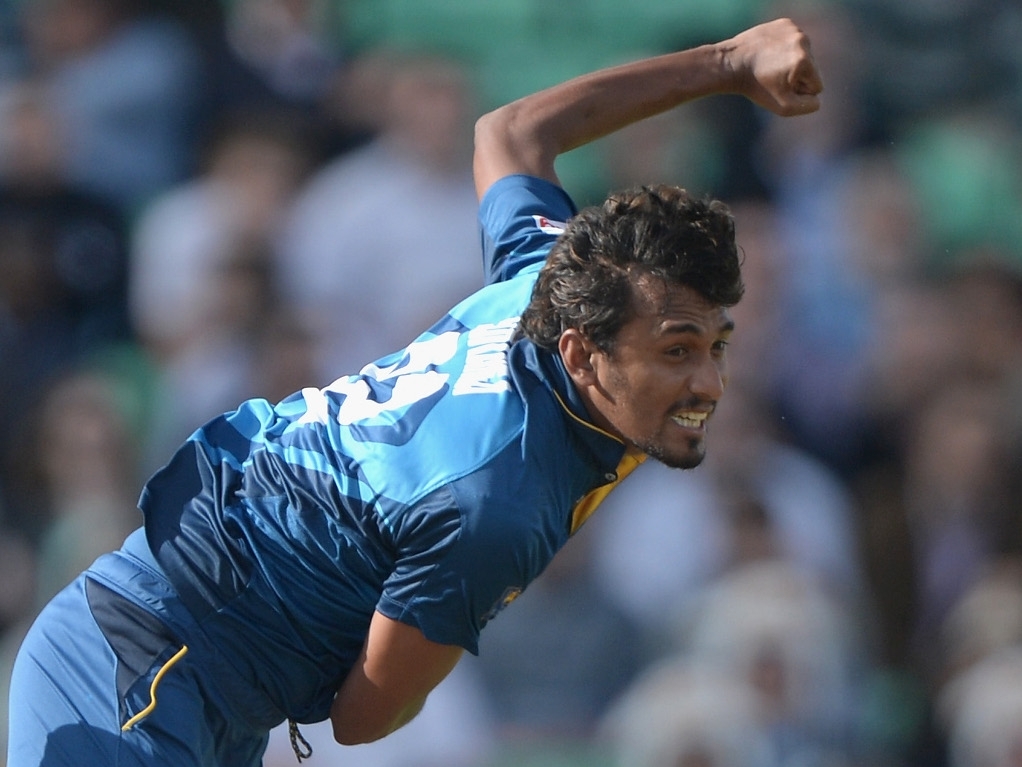 Sri Lanka lead the series two-one, losing the third match, and Kandamby was out for a duck in that game. With Mahela Jayawardene available again, having missed out due to personal reasons, the status quo has been restored.

Lakmal had been missing due to injury and will add much-needed bite to the attack. Spinner Lakshan Sandakan has also been added, and stands in line to make his international debut at the age of 23.

Batsman Ashan Priyanjan was also added, taking the number of players to 16. The fourth Test will be played in Colombo on 7 December, and the fifth three days later in Pallekele.