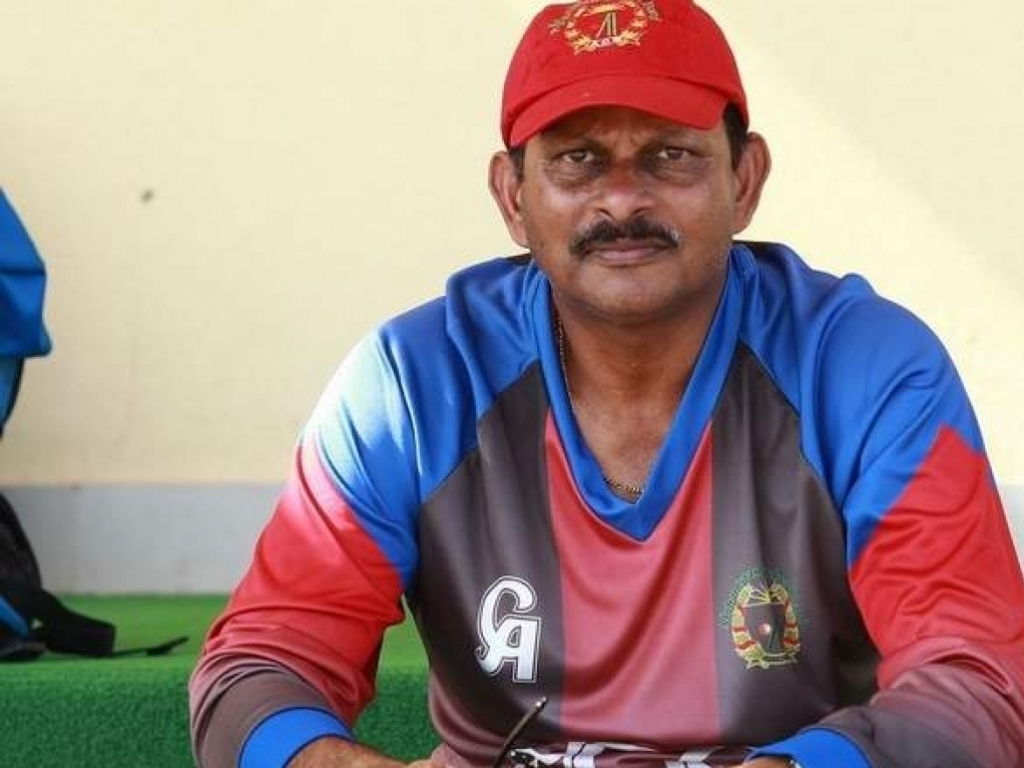 The Afghanistan Cricket Board (ACB) confirmed on Sunday that they will not extend the contract of head coach Lalchand Rajput which expires at the end of this month.

Rajput, who played two Tests for India in 1985, had been in charge of Afghanistan since June last year and led the Asian country six out of 10 series wins across formats.

Under Rajput’s guidance the Afghans also beat West Indies in an ODI in St Lucia in June – their first win in the 50-over format over a Full Member other than Zimbabwe or Bangladesh.

Afghanistan also secured Full Membership at the ICC during Rajput’s tenure and made their debut at the Home of Cricket Lord’s against the MCC last month.

The board said: “The ACB would like to thank Mr. Rajput for his satisfactory performance during his time as Afghanistan’s Head Coach.”

Afghanistan are likely to play their maiden Test against Zimbabwe later this year.