Lancashire and Nottinghamshire both win to remain unbeaten in Vitality Blast 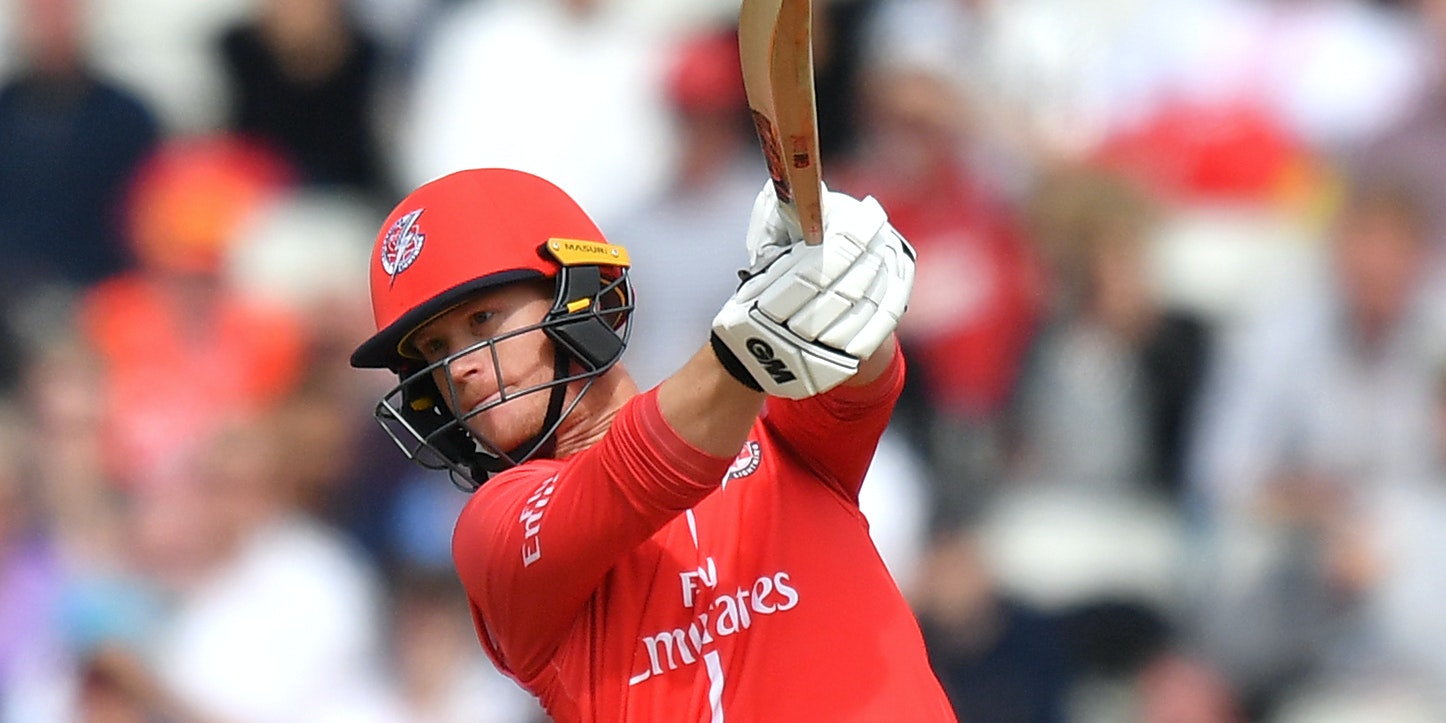 Lancashire prevailed by four runs in a tense last-ball thriller against Derbyshire in the Vitality Blast.

Alex Davies hit an impressive 82 from 56 deliveries as Lancashire recorded 178 for five batting first at Headingley.

Derbyshire, the ‘home’ side, got close in response largely thanks to a late onslaught by Matt Critchley, but after he was run out off the penultimate ball Harvey Hosein failed to hit the six needed to win the game.

Joe Root scored a second half-century in as many games for Yorkshire but Ben Duckett’s unbeaten 86 steered Nottinghamshire to a six-wicket victory in their North Group clash at Trent Bridge.

Duckett scored his runs from 53 balls and hit 10 fours and two sixes to seal the win with four balls remaining. The left-hander shared stands of 85 with Chris Nash, who scored 51, and 51 from 27 balls with Tom Moores, who was undefeated on 21 when the target was reached.

Earlier, Root’s 65 paved the way for the visitors to set Notts a challenging target. Yorkshire were dismissed for 190 from the final ball of their innings, after choosing to bat first, with Adam Lyth also making 53.

Luke Fletcher took career-best bowling figures of five for 43 for the hosts.

Chris Dent justified his recall with a match-winning knock and two crucial interventions in the field during Gloucestershire’s 22-run victory at Worcestershire.

Gloucestershire’s red-ball captain had registered a golden duck in his first T20 appearance for four years against Glamorgan at Bristol on Saturday but he proved key to victory on Monday.

His 60 off 33 balls laid the foundations for Gloucestershire’s first win of the campaign and he also played a big role in the dismissal of Hamish Rutherford and Riki Wessels when the Rapids replied.

In contrast Worcestershire, winners of the competition in 2018 and runners-up last summer, have only one point from a washout at Glamorgan to show from their opening three matches.

Leicestershire chalked up their first win in this year’s Vitality Blast as half-centuries from Gareth Delany and Arron Lilley helped them to a 30-run victory over Durham.